WhatsApp, the company owned by Facebook, has announced that its popular mobile messaging application will be free without paying a subscription or adding the dreaded ads. So far, WhatsApp was free for the first year, while the rest was paid, although in the vast majority of cases the application was still working for free even after the first year. Either a mistake or a deliberate action, now WhatsApp is completely free.

According to WhatsApp, the decision of their free movement is based on the fact that many users around the world don’t have access to a debit or credit card and some also would worry about “losing access to their families and friends after its first year. ” The company says this does not mean the introduction of ads. Instead, it is about making money through a business model that will allow businesses and organizations communicate with their users through the application.

As a Facebook’s company, it’s hard not to think about the sale of private data, so we will have to wait to see if this move is tricky. For example, Line is 100% free and generates its income through the familiar stickers. 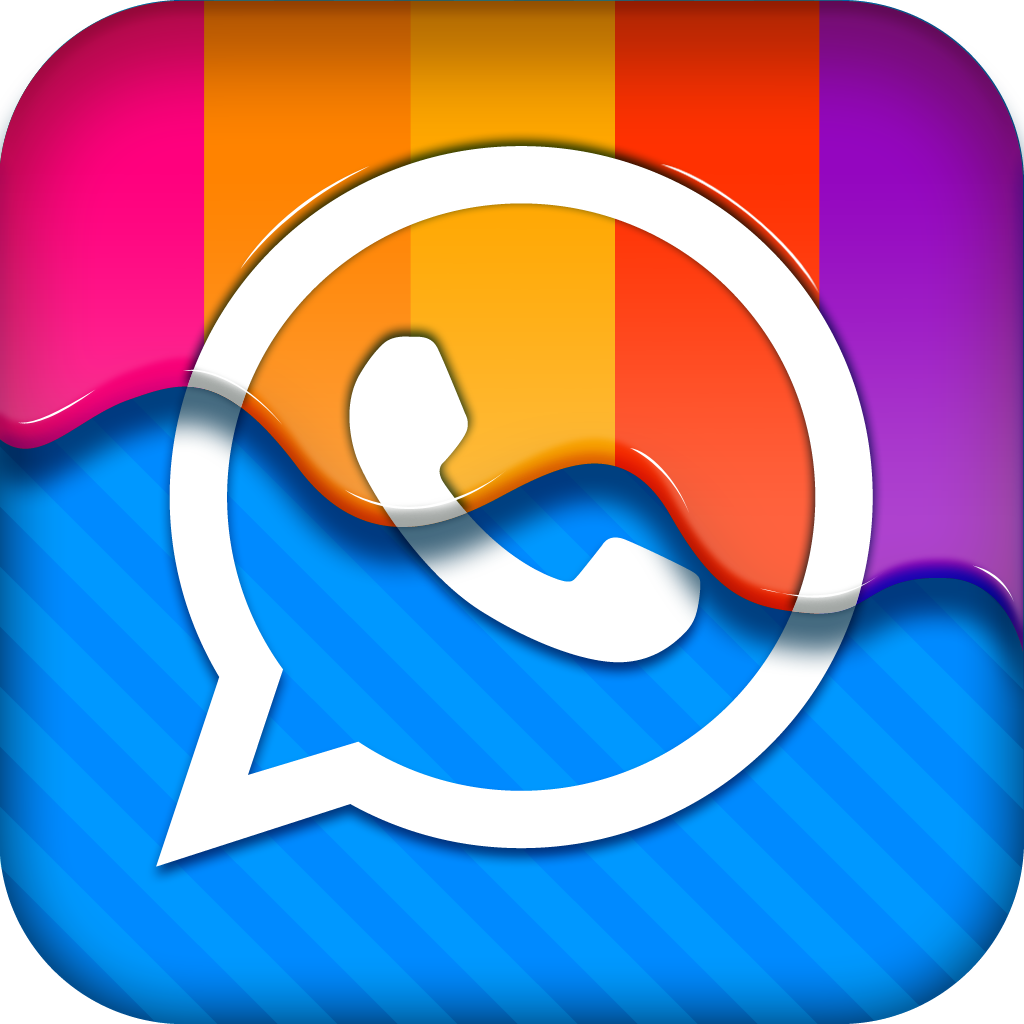