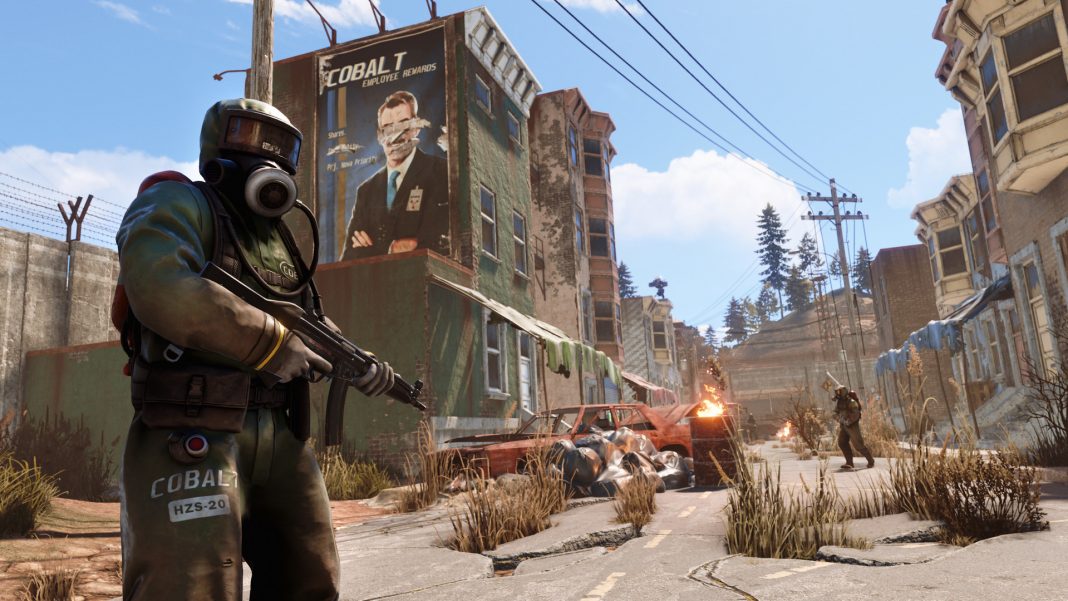 Can you become a casino magnate in the world of Rust? Can the order of a scrap-based gambling system exist in all that chaos? Does a welcome bonus and a casino even fit into the framework of the Rust survival game? We think it can, and in many ways it’s already there.

In this guide, we’ll show you why.

Rust was not the first game of its type and it’s far from unique. Fans of this hugely popular title might disagree, but the fact is that Rust is a spin-off of a spin-off. It was initially designed as a DayZ clone, which itself was made as a mod for ARMA 2.

In sit-com terms, ARMA 2 is Big Bang Theory, DayZ is Young Sheldon, and Rust is a spin-off based on Sheldon’s sister and tossed out there with little hope for success. But it did succeed, and in many ways, it’s better than its so-called “clone”.

One of the great things about Rust is that it’s constantly evolving. The game went into early access back in 2013 and since then it has experienced numerous graphic overhauls, item upgrades, and more.

The title that began as a basic survival game, dropping players into an unforgiving world and challenging them to gather, steal, kill, and survive against all odds, has now grown into a vast survival simulation that far surpasses the games that it has since influenced and inspired. 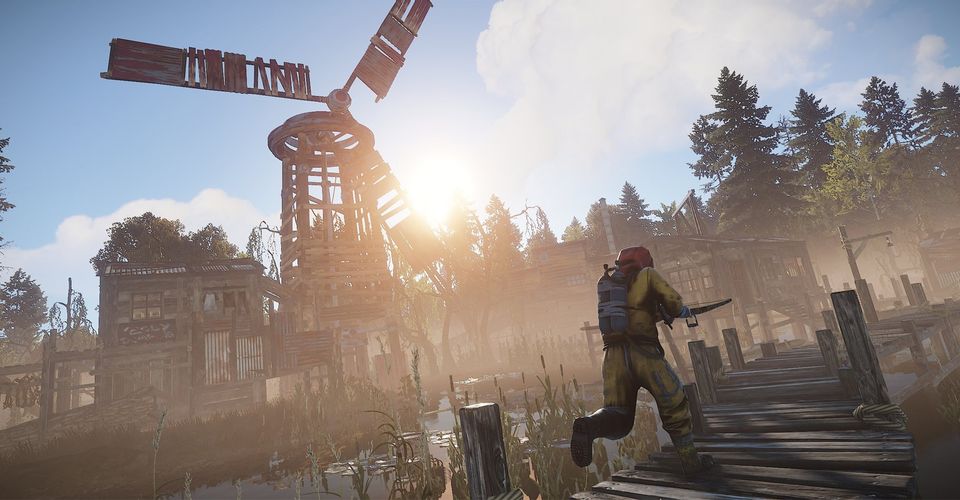 But as Rust continues to evolve and grow, what does the future hold, and in what direction will this game turn? We have one big idea for what we would like to see in future updates of Rust.

The idea of building a casino in Rust is not unique. In fact, popular gaming YouTuber Modgey built one back in 2017 and has revisited the theme several times since then.

He created colour wheels with segments of varying sizes and asked players to spin them for money. The smaller the segment, the less chance it would land and the more they won.

It was a simple idea and it made for an entertaining video while also earning the player lots of scrap.

But it hints at something much bigger and better: What if you could run an actual casino in Rust?

We’re not just talking about makeshift games-of-chance but actual casino games in an ordered and secure environment. Of course, “order” and “security” are somewhat alien concepts in Rust, but it could still work—it clearly did for Modgey.

The house can charge an entry fee to tempt players inside, and they can create some real casino games like Poker, Roulette, and Blackjack.

After all, it works in other post-apocalyptic games. Fallout New Vegas is a great example of how casino games can work in a post-apocalyptic, war-torn, and chaotic environment, and card games have also featured in historic games like Red Dead Redemption and arcade games like Dead Rising.

Once the casinos are running and generating a profit, other players can organize heists or all-out raids. It would be like prohibition-era Chicago, but with lots more naked noobs and trolls.

If you take the time to create a big and profitable casino, then the onus is on you to protect it, whether that means hiring other players to act as guards or bringing all of your friends into the game.

Once the ball starts rolling on a change like this, there’s no end to what can be built and how quickly things can grow.

Players have been stretching the boundaries of Rust for years. As noted above, casinos already exist in the game, albeit to a lesser degree than we would have liked. There are a lot of skilled players and modders out there and these often combine to create some truly extraordinary buildings and concepts, inspiring beginners to follow in their footsteps (or give up when they realize they’ll never be that good!) and influencing a new generation of players.

Some casual players are concerned that the future will be dominated by the biggest and best, others are worried that it will lean more toward a “pay to play” model that has all-but destroyed many other popular online games and mobile games.

It’s hard to know just what direction it will take, but we can be sure that it will continue to evolve. As long as the players keep investing time and money into the game, then developers will have the incentive to improve it.

In early 2021 it was reported that the rise in popularity of Among Us had sent players in search of other PvP survival games they could enjoy with friends. Rust reported a massive surge in player numbers and profits during this time, and while this might be short-lived, with the fad fading and the end of the lockdown drawing people out of hibernation, it will likely inspire the publishers to make more changes.

Maybe we will see big casinos and other grand projects. Maybe not. But whatever happens, it’s fair to say that the future is pretty promising for this game.