Home Games What Does the Atari Token Gaming Cryptocurrency Tell Us About the Future... 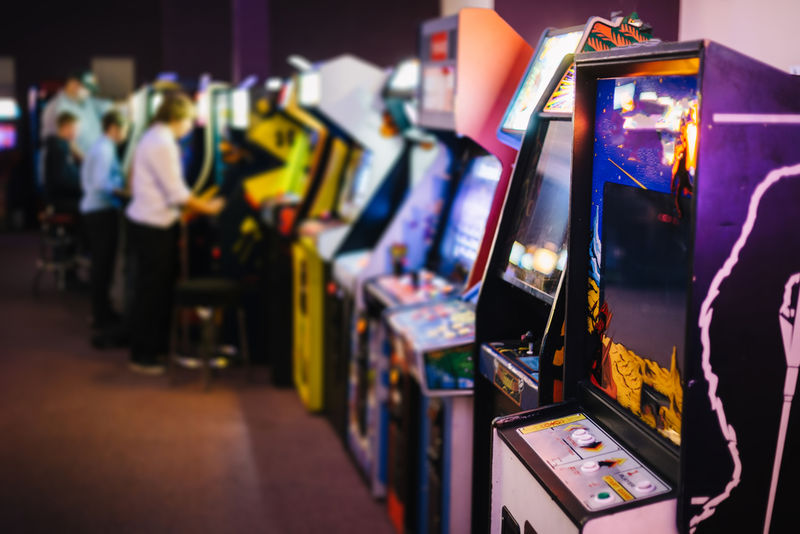 The Atari, for many, was probably last mentioned in Cee Lo Green’s song in 2010, as gamers have turned their sights to modern gaming consoles. But that doesn’t mean the company has been sitting on the side-lines. It also doesn’t mean that because the technology was superseded by the PlayStation 5, for instance, that it has nothing to offer. Enter the Atari Token. But what is it and what does it hint at for the future of payment in the online gaming and entertainment industries?

Find out how the @Atari Token is empowering our classics with a boost from #crypto. From online games, gambling, to a blockchain-empowered console, check out how we're taking things to the next level! 🕹️https://t.co/ItPUcQEBZs

What is Atari Token?

Atari’s main selling point is the army of dedicated gamers who would enjoy engaging for the nostalgia factor. To cash in on this audience, they launched the Atari Token in October 2020. The cryptocurrency runs on Ethereum and can be used as a method of payment for their console, the Atari VCS, when it finally launches. Currently, the company only sells the token. Reports from Cointelegraph.com indicate that its value fell 70% just days after the primary selling period had ended.

The Atari VCS failed to make as much of an impact among gamers as the company had expected. Predominately because, despite taking pre-orders in May 2018, it has yet to be released. But the company plans to use their Atari Token to leapfrog over competitors and grasp what could be the future of gaming: cryptocurrency. What does the current gaming and entertainment landscape tell us about how far gamers will engage with new methods of payment technology?

The Changing Face of Payments in Gaming

The way we consume games has changed. As such, there has also been a rise in DLC and micro-payments. Fans are split as to whether it’s fair to make them pay for content that would have, ten years ago, been included in the original price. Pokémon Sword and Shield have done this with two extra pieces of DLC, which many suspect were meant to be in the original games. Some see it is as a way of companies extorting more money out of fans they know will probably pay it.

Explica.co reported that Activision made $1.2 billion solely from micro-payments in Q3 of 2020. This represents more than half of all of the company’s revenue. So, it shows that micro-payments are effective in keeping the industry profitable. Many attribute this mainly to Call of Duty in Activision’s case, whose microtransactions in the quarter were four times as high as they were at the same time in the previous year. Some fans have opted out of having to engage with micro-payments.

The Importance of Payment Choice in Online Entertainment

Elsewhere in entertainment, the online casino industry is taking advantage of the variety of different ways that people are wanting to pay when they engage with content online. As the options at Bonus.Net.Nz for the list of online casinos offering bonuses show, many highlight the payment methods involved.

Doing so shows that the payment method could be a distinguishing factor when customers are choosing a site. Indeed, some offer payment by Skrill and Paysafecard, as well as standard methods such as PayPal, credit and debit cards. By highlighting these methods, the sites understand how important a variety is when paying for entertainment. Therefore, we could see the future of online entertainment more focused around how payments will be made.

Whether a cryptocurrency led gaming console will be as successful as Atari hopes is yet to be determined. But the mere development of it is significant for the future of gaming and online entertainment. The rate of growth of technology means that the way consumers engage with entertainment will advance as much as the look and feel of the entertainment itself.