Home Games The Walking Dead: Episode 3 ‘Above the Law’ will be released on... 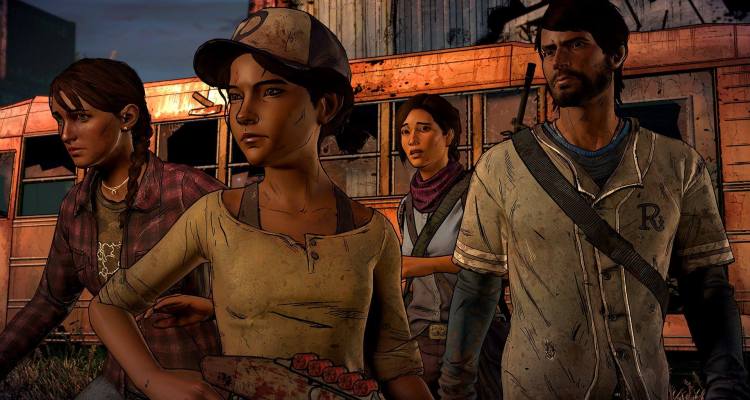 Telltale Games today announced the release date for “Above the Law,” the third episode of the third season of The Walking Dead.

The Walking Dead: Episode 3 ‘Above the Law’ Trailer

The Walking Dead: A New Frontier works just as well with the users who arrive at the series, and they were not familiar with the past of Clementine in comparison with those players who experienced it as a continuation of the first and second season. Newcomer players will be able to start a new story and players arriving from previous seasons will be able to continue their adventure, and even import saved games from other seasons from various platforms.

“When the family is all you have, how far would you come to protect it? Many years have passed since society disappeared at the hands of walkers, and fragments of civilization emerge from chaos, but at what cost? Can we trust survivors in these new frontiers? Javier, a young man determined to protect his family, will meet a small girl who has experienced a terrible loss. Your name, Clementine. From then on their destinies come together in a story where every decision could be the last. “

The Walking Dead is set in the world of Robert Kirkman’s award-winning comic book series and offers an emotion-filled experience where players’ actions and choices affect how the story unfolds throughout the seasons.