Home News Vulkan will only support multiple GPUs in Windows 10 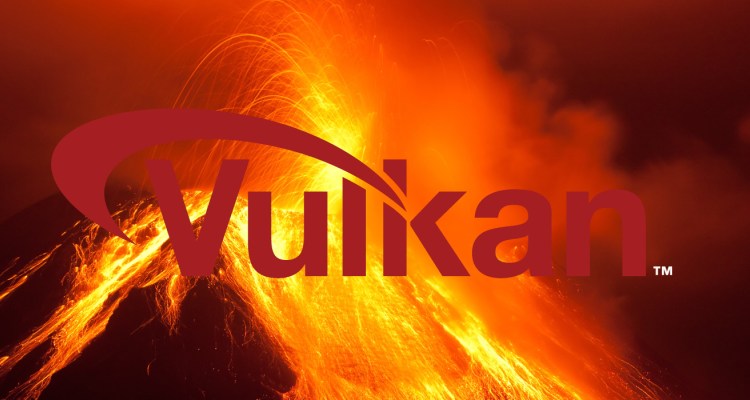 For those who are not familiar, Vulkan is the competitor for DirectX 12 and the group in charge of AMD Mantle is maintaining the legacy of OpenGL. It is a low level API that provides a huge increase in performance compared to older APIs such as OpenGL 4.5 or DirectX 11.

Vulkan will only support multiple GPUs in Windows 10

Many players were happy when the Khronos Group announced that this low-level API would be compatible with Windows 7 and 8.1 – unlike DirectX 12 which is exclusive to Windows 10 – but it seems that, in short, it is not a complete support, since it does not include multi-GPUs support (both Crossfire and SLI), according to a leaked slide of the 2017 GDC.

The requirement to use multiple GPUs is to have the Windows Display Driver Model (WDDM) in a “linked display adapter” mode, which is only possible in WDDM 2.0, which is exclusive to Windows 10. So despite of the willingness of the developers to give support to the graphics cards and equipment of higher level, Windows 10 is the one that continues to limit the options and directing the market towards its own closed circuit.