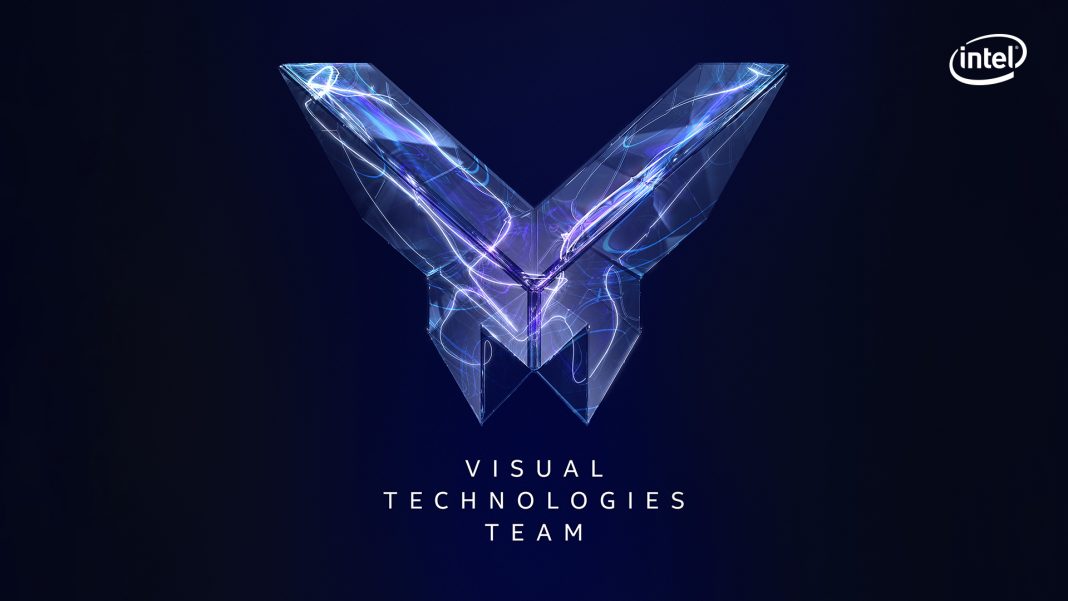 Intel has unveiled the official logo of its Visual Technologies Team, which includes the recently released dedicated graphics division.

According to Intel itself, its new logo has been widely accepted by users, so after being bombarded by private message through its official Twitter account, the company pronounced itself offering several ‘wallpapers’ at different resolutions so that the users celebrate this new step by releasing a new wallpaper.

Unfortunately, Intel has not revealed new plans regarding the desktop graphics market. Officially, the latest news came in the form of the acquisition of Ineda Systems, a manufacturer of chips specialized in offering high power efficiency and that, interestingly, its CEO was Dasaradha Gue, who was managing director of AMD India. On the other hand, the company is in the hometown of Raja Koduri.

Two weeks earlier, Raja Koduri was stating that the Intel graphics portfolio is ‘amazing‘ at the transistor, firmware and software levels, and these are the essential “pieces of lego” to build a winning product. His companion, Robert Swan, now proclaimed as the definitive CEO of Intel, already indicated that for Intel, discrete Intel graphics are “the leading computing architecture for the futur.”