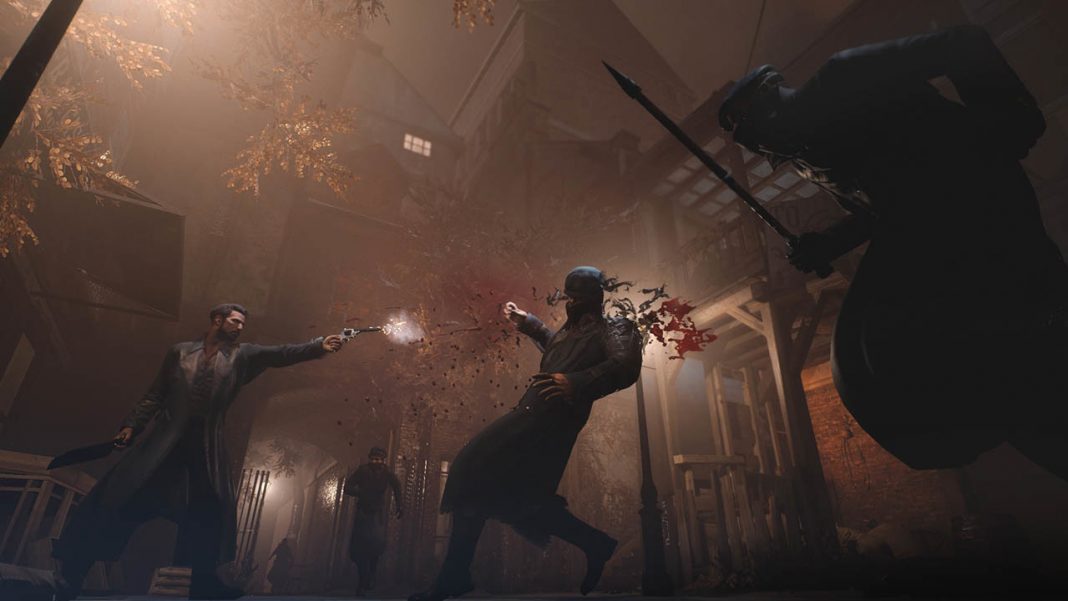 Focus Home Interactive today released a new gameplay of its RPG action title Vampyr, developed by DONTNOD Entertainment, creators of Life is Strage and Remember Me, along with its minimum and recommended PC system requirements.

In Vampyr you play as Jonathan Reid, a doctor in the London of 1918 newly turned into a vampire after returning from the Great War. With his convictions shattered, Reid discovers the existence of a new and dark world in which supernatural creatures and secret societies coexist in the shadows … And now, he is part of that world.

Reid, a neophyte vampire tormented by an uncontrollable thirst for blood that has dragged a new and strange world, try to interpret the supernatural as you know best: with rational thinking. However, the ancestral societies, the mysterious murders and an imminent hunting of vampires on a large scale will question the scientific ideas that he believed evident. Driven by his personal desire to find out who transformed him and why, Jonathan Reid is still working to find a cure for the devastating disease that plagues citizens. But in his endeavor he must face his nature as a blood drinker and the horrible temptation to feed on those he swore to protect.

As we had already anticipated, in Vampyr, narrative is fundamental in the development of the game. Taking into account this aspect, along with the setting presented in previous videos, somber and Victorian airs, Vampyr definitely has all the potential to offer a final title absorbing, captivating, and that manages to surprise.

Vampyr will be available next June 5 for both PC and PlayStation 4 and Xbox One desktop consoles.

Vampyr and Call of Cthulhu Release Set for Late 2017