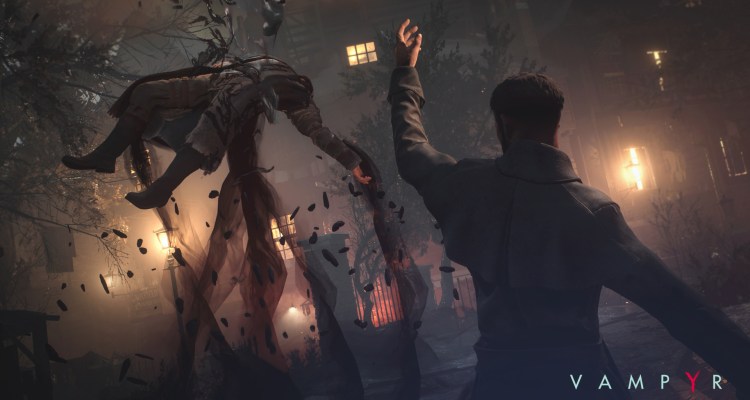 Focus Home Interactive is currently working on two role playing-games, the Vampyr and the Call of Cthulhu which were announced last year with a release time frame confirmed for 2017.

However, recently, the studio update its website of both the titles the Vampyr and Call of Cthulhu which now mentions a release date in 4th quarter of 2017.

Vampyr is currently under development by Dontnod Entertainment, a French developer studio known for working on Life is Strange. The game is set in London of the 20th century, includes a new combat system, crafting system and difficulty levels, powered by Unreal Engine 4.

Here the story revolves around protagonist Doctor Jonathan Reid, who turned into a vampire, but heals and helps the patient as well as a killer and thirsty of blood.

While the Call of Cthulhu is a psychological horror and stealth game currently under development by the French studio Cyanide. The story revolves around a private detective Edward Pierce, who leaves for his mission to uncover the mystery behind the death of an artist and his family in the Darkwater Island, Boston. Players will have to solve the case with the help of all the evidences they get in their way and challenging their minds.

Vampyr and Call of Cthulhu are set for release sometime in Q4 of this year for PC, PS4 and Xbox One. The actual release date for both the games are yet to be announced by the publisher. Stay tuned for more updates!