Another rumor encompassing Half Life 3 surfaced yesterday, recommending that despite the fact that the game’s script has been finished, it won’t be ever launched because of trepidation. Normally, fans reached Marc Laidlaw who chose to react and remark on this late Half Life 3 rumor.

As Marc Laidlaw said, this is most probably someone trolling as “anonymous sources have been posting speculation masquerading as inside knowledge since the Half Life 1 days, and that fear is the last thing that would ever drive a decision about what to work on.”

Marc Laidlaw additionally tended to the “Story and script are finished” rumor, guaranteeing that the Half Life 3 story can’t exist outside of the game.

“The story is created through the process of trying to figure out how to best use the features of the engine within the interesting set of constraints it poses. The story is part of the game. It doesn’t exist as a separate script that is handed off to game designers which they are expected to somehow make compelling through puzzles and combat.” 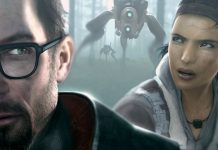 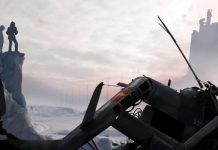