Valve released a free version of its popular competitive first person shooter Counter-Strike: Global Offensive on Steam, which allows players to experience their own offline game with bots, and be a spectator of other games or online tournaments. The limited version of the free game called CSGO – Free is now available on Steam.

Valve has already converted in the past paid games like Team Fortress 2 into a complete free-to-play, but that is not the case with the CSGO, given that players still have to pay US $ 14.99 to unlock the full version and play with people online. 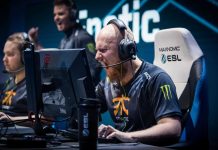 A Beginners Guide to Becoming a Better CS:GO Player 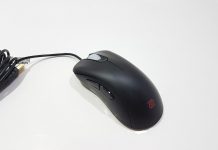 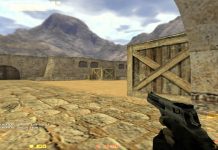 According to a study, 39% of Counter Strike 1.6 servers are Malware-Infected