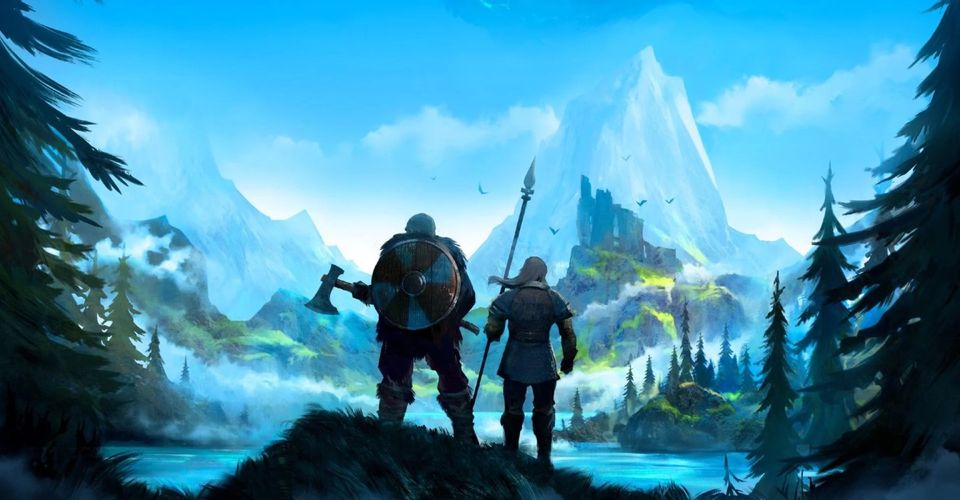 Valheim recently brought together more than 500,000 concurrent players, one of only five games in Steam history to have made it to this mark. Comparatively, in terms of all-time peak players, Valheim is currently behind only CS: GO, Dota 2, PUBG, and Cyberpunk 2077.

“Six million Vikings!You’ve done it again! As you read this, the Valkyries have transported over SIX MILLION souls to Valheim to discover ancient treasures, navigate wild seas, and secure the 10th Norse world.During your short time in Valheim, the six million of you achieved:

Spent more than 15,000 years playing Valheim
Watched over 35 million hours of gameplay on Twitch
Pushed to number 39 on the best user-reviewed games on Steam

Valheim continues to attract critical and player praise, with over 120,000 positive user reviews on Steam. It has also been climbing the ranking of the 250 highest rated games of all time, currently at number 39. On Twitch, Valheim has maintained a steady stream of fans, who have spent more than 35 million hours watching gameplays. of the title and more than 16,266 years playing.

Iron Gate Studio has already revealed an Early Access Roadmap that will be constantly updated during the Early Access period, promising new biomes, new enemies, and improvements to combat, ships, and more. Created by Iron Gate Studio, Valheim started as a one-man project, CEO Richard Svensson, in 2018, and the team expanded to five in 2020. Coffee Stain, also based in Skövde, joined as a publisher in 2019.

Valheim is available now on Steam Early Access for Windows and Linux for $ 19.99 or regional price.