Home Games Uncharted: The Lost Legacy takes us to India in its new trailer 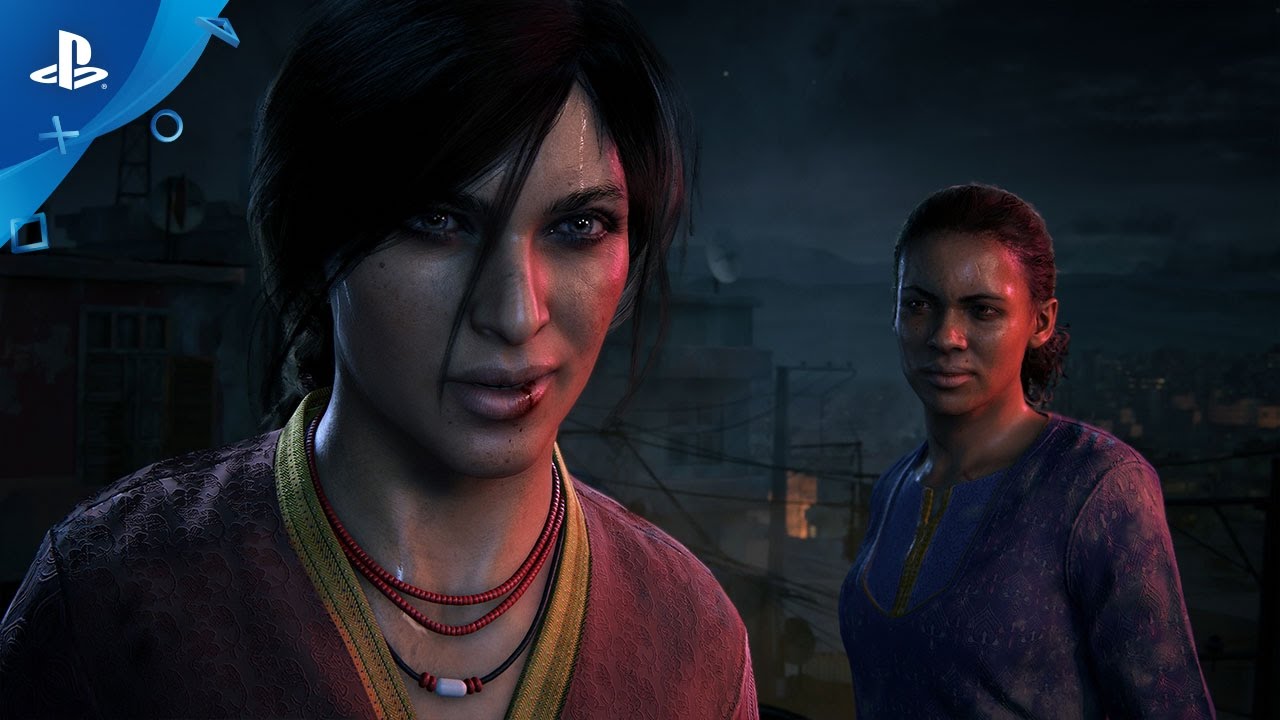 At E3 2017, Sony took the opportunity to present none other than the Uncharted: The Lost Legacy of Naughty Dog. The Lost Legacy is a spinoff of the main Uncharted franchise and the first game in the series to not star Nathan Drake.

Uncharted: The Lost Legacy takes us to India in its new trailer

You Might Like: Monster Hunter World Announced for PC, PS4 and XB1 – First Screenshots and Gameplay Trailer

Uncharted: The Lost Legacy will arrive on August 22 in stores around the world with a recommended price of 39.99 euros, being the same whether in digital or physical format. In addition, if you pre-order the game prior to its release, then you will receive a code to download the popular PlayStation 2 game Jak & Daxter: The Legacy of Precursors, although at the moment the date of arrival of the game is unknown to the PS4. In addition, those who reserve the game through the PlayStation Store will receive a new theme for their PlayStation 4. As expected Uncharted: The Lost Legacy is exclusive to PlayStation 4 only.

On the other hand, those who once purchased the deluxe edition of Uncharted 4, the Explorer Pack, or the Triple Pack, will be able to download the game when it goes on sale on August 22. However, they will not be able to enjoy any of the advantages of the game reserve as the future expansion, for which they will have to pay a supplement until the moment unknown.