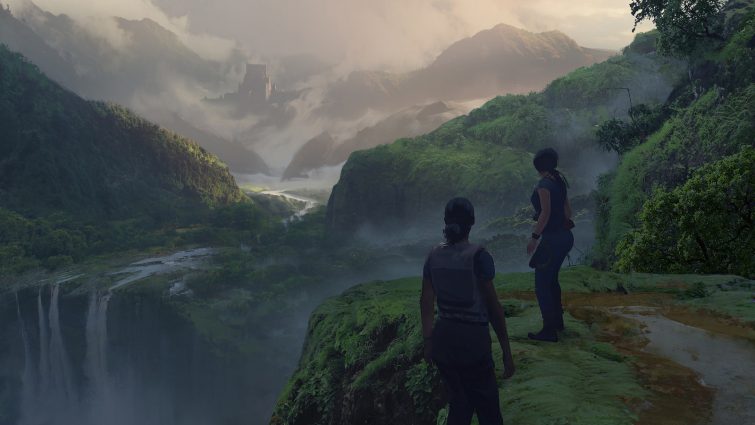 According to studio’s creative director Shaun Escayg, the upcoming DLC is “a true Uncharted game — complete with its own deep narrative with complex character development, all-new destinations, refined gameplay, and blockbuster cinematic moments.”

While those who purchased the Digital Deluxe Edition of Uncharted 4: A Thief’s End will be getting The Lost Legacy for free, but that will not include the bonuses which will be availed by those who pre-order the DLC.

Have a look into the new 4K cinematic trailer below;

As previously announced, the expansion pack is set after the events of last entry in the franchise, featuring three characters, i.e., Chloe, who will feature as the protagonist, Nadine who will accompany Chloe in her journey and Asav, the villain of the story. The story is expected to last around ten hours and will feature the biggest area in the franchise history.