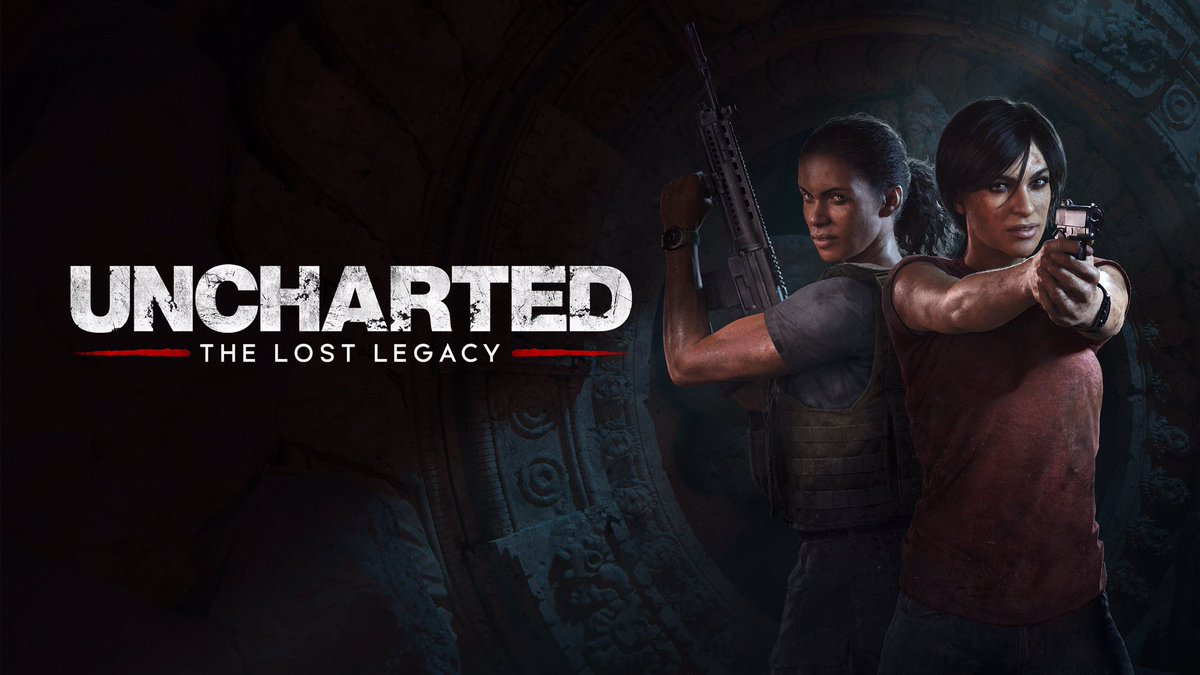 Back in June this year, the developer Naughty Dog released the first multiplayer DLC for the Uncharted 4 that brought new maps, guns, boosters and much more for the fans and also provided the road map for the DLCs that will be released for the game in the coming months.

Yesterday during the PlayStation Experience 2016, the studio announced the new story DLC, which was in the works for a long time. Soon the event kicked off, the Uncharted 4: The Lost Legacy was the first thing to be revealed.

The new DLC features the story of Chloe Frazer and Nadine Ross, who will be exploring the India’s Western Ghats mountain range in search of the legendary artifact, uncover the mystery behind it, fight the opposition and save the region from a chaos. The studio is yet to provide further information about the standalone DLC, which will be releasing next year.

According to the Naughty Dogs, this is their biggest story expansion pack till date and will be available for as a standalone game at retails and for download. The Uncharted 4 Digital Deluxe Edition or the Explorer’s Pack will be available till December 13th at a good price for those who wish to get the DLC at launch. Stay tune for more updates!