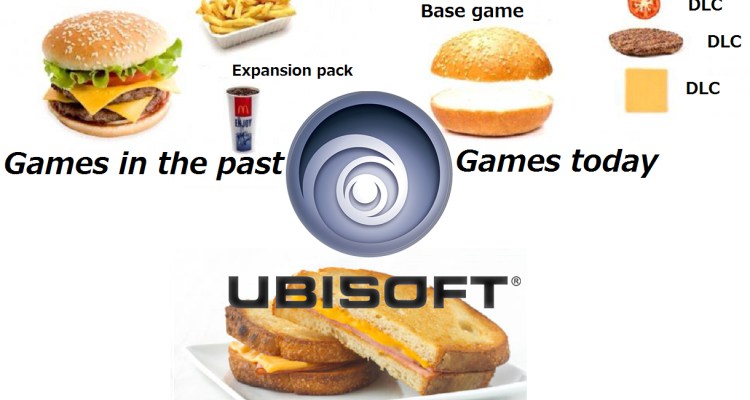 The Ubisoft vice president of live operations Anne Blondel-Jouin said in an interview with GamesIndustry that the French-Canadian publisher seeks to provide support for its multiplayer games from 5 to 10 years, so that players remain “hooked” and on the other hand, he says that the company will no longer sell more DLCs so the player should not look for future content to enjoy the game.

Ubisoft too enjoyed the success of Rainbow Six: Siege, a shooter where the maps and new modes are completely free, and players only have to pay if you want to customize your characters and buy new ones. The strategy of Rainbow Six Siege DLC is the same as Microsoft adopted for Halo 5, while Respawn Entertainment is giving all their free maps for Titanfall 2. The idea is to ensure that players can play all maps and modes, in this way, they can enjoy a better experience and they will not be limited to a part of the game. Blondel-Jouin says that this strategy worked perfectly with Rainbow Six, both in commercial terms and inactive users.

“The way we monetise Rainbow Six is that people are happy about the new characters, and they can customise them with weapons and charms, but even if they don’t do it, they will have the exact same experience of the other gamers,” she says. “It is just an extra piece of revenue for us, which comes from gamers being happy. If gamers were not happy, we would not ask for that extra money.

“It does have the same commercial impact [as charging DLC]. It is also more fair for both Ubisoft and the gamers, as it is an extra proposal for them and they even take it or not. This new way of doing things, is because it is Ubisoft’s responsibility to deliver gamers with the best quality possible. If you do a nasty toy, it will stay in the store no matter what the brand is. It is putting our creative teams back to work to deliver the best stuff for gamers, and it’s a win-win situation.” 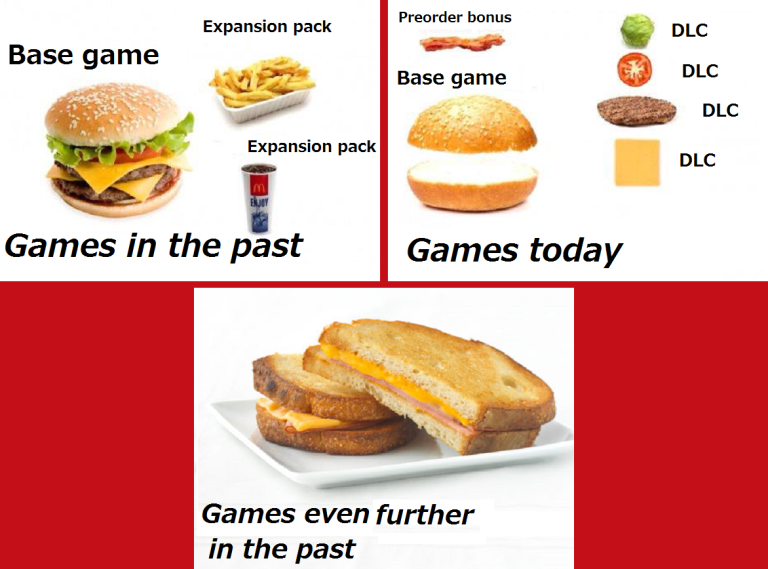