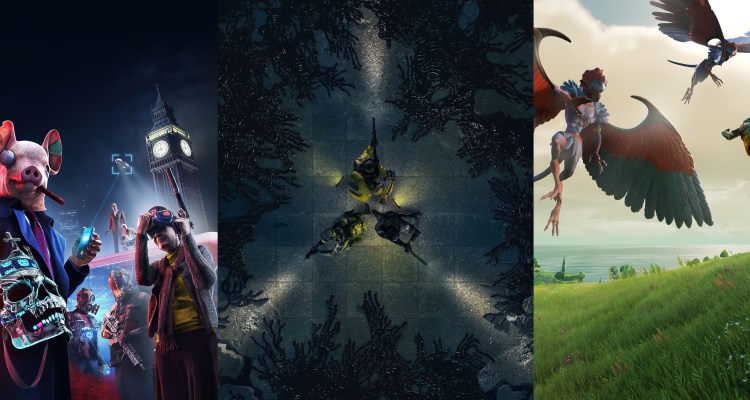 According to Ubisoft’s latest earnings report, the publisher plans to release five AAA titles during fiscal year 2020, which includes from March 2020 until March 2021.

From what is known so far, three of them are the already announced Watch Dogs Legion, Gods and Monsters and Rainbow Six Quarantine, which had already been delayed by Ubisoft in October 2019.

Three of the five AAA titles will be released between October and December 2020, while the remaining two will arrive between January and March 2021. Information on these two remaining games will be released in May. But one of them has been leaked, and it would be Assassin’s Creed Ragnarok, while the other could be a new Splinter Cell.

Ubisoft expects 3 of its 5 new AAA games to be released between October and December 2020.

More information on these titles and launch timing in mid May.

Simply put, this means that Assassin’s Creed Ragnarok has been delayed until 2021, or Ubisoft plans to launch some new games, which they will announce during the first quarter of 2021.

For its part, Ubisoft has also confirmed that one of the options will not be the new Beyond Good & Evil 2, since this game is not scheduled to arrive during this fiscal period.