Home Games Ubisoft will present a new ‘Far Cry’ at The Game Awards 2018... 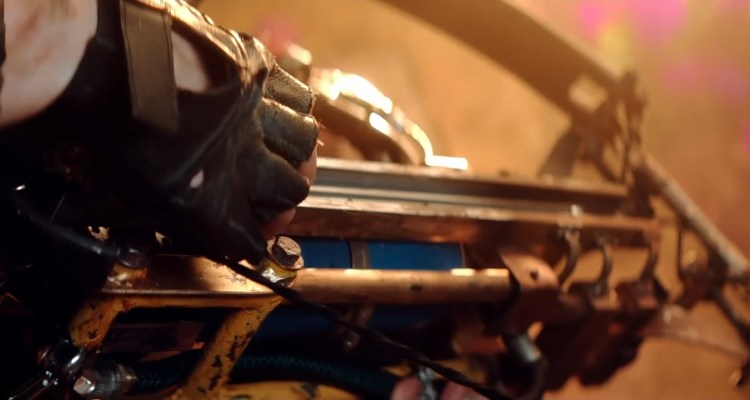 While Ubisoft released Far Cry 5 in the middle of this year, followed by a -mediocre- season pass, the publisher is preparing to reveal a new iteration of the series that, according to the teaser indicates that it could be Blood Dragon 2 (the spin-off that many were waiting for) or a somewhat more apocalyptic entry.

We will know more about it on December 6 at the ceremony of the Game Awards 2018.