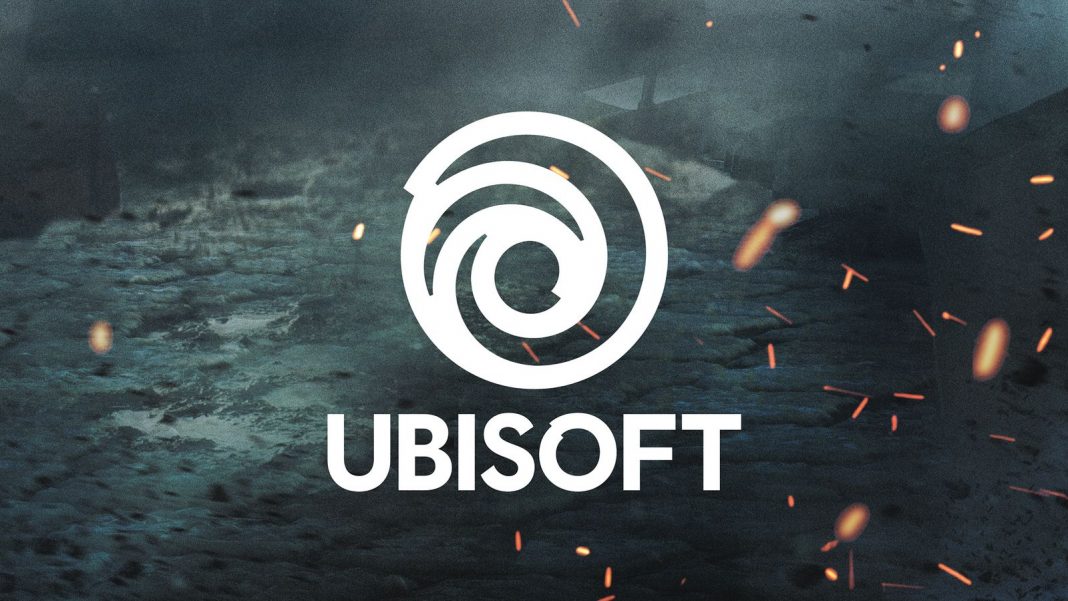 It seems that Ubisoft wants to continue with its plans of expansion and growth to being one of the main developers of video games worldwide, and that is why the company has announced the opening of a new studio in the city of Winnipeg, Canada. As explained from the French firm, the new development studio will open its doors in autumn, to take care of the main titles of the company.

Thus, Ubisoft Winnipeg will be the fifth site that the developer has today in Canada, since it has already opened studios in Montreal, Quebec, Toronto and Saguenay, which are some of the most important development sites for the company. In this case, the new site will be focused on collaborating, together with other Ubisoft teams, in the development and management of high-budget video games of the company, focusing especially on the creation of new development tools and new technologies.

For this, Ubisoft Winnipeg will have more than hundred employees that will be added as the expansion of the new studio progresses, to be completed within five years. As the company itself explained in an official statement, the opening of this new studio will serve to “support the development of large franchises such as Assassin’s Creed, Watch Dogs or Far Cry.” 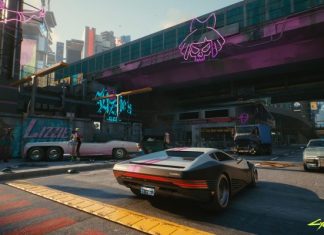