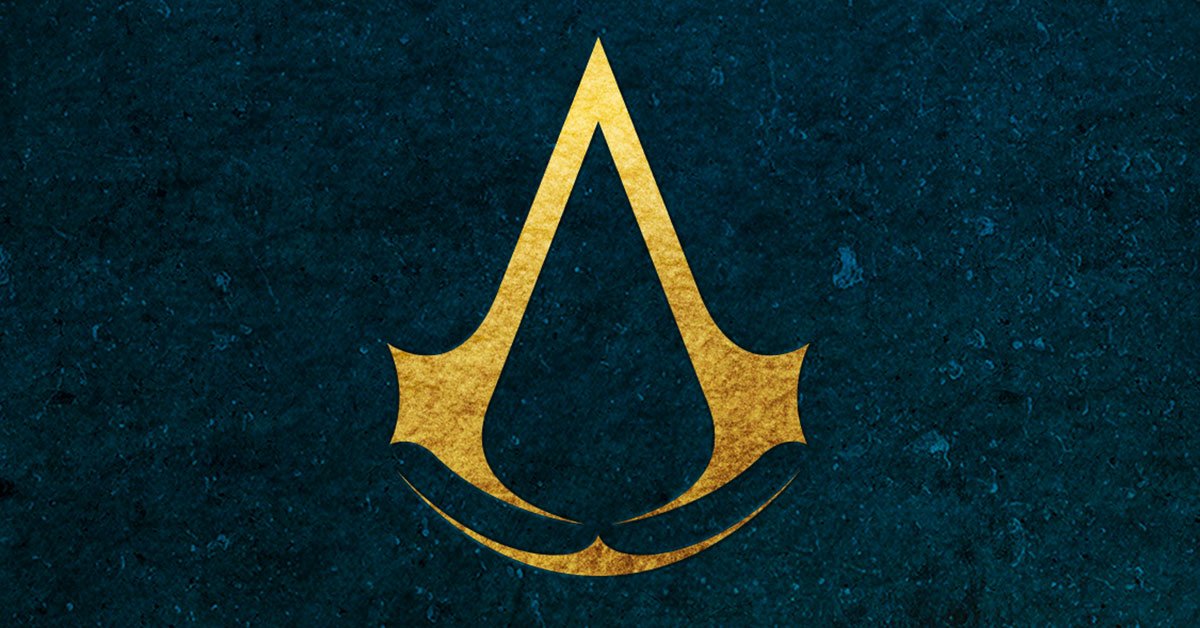 In unison with last fiscal year reports and projections for which it is underway, Ubisoft announces the work on three new titles of its most important franchises. For the fiscal year 2017-2018 (ending March 31), the French-Canadian giant has prepared Far Cry 5, The Crew 2 and the new Assassin’s Creed. The name of new titles has not been announced yet. Apart from these three titles, South Park’s The Fractured But Whole, which will arrive in the coming months.

“Over the past three fiscal years, Ubisoft has created – with significant success – several new brands and restarted Rainbow Six and Ghost Recon,” commented CEO Yves Guillemot in the announcement. “These successes have strengthened our visibility for the next two fiscal years, with a line of launches mainly dedicated to established franchises. In 2017-18 we will see the exciting returns of Assassin’s Creed, Far Cry, The Crew, and South Park. “

Perhaps the most surprising announcement is the new installment of The Crew, a title with very little impact and quickly losing interest in the public. The latest DLC was released in November last year, and Ubisoft says it had a peak of 12 million players on its servers, which is no small thing.

Are you ready for a hefty dose of new Far Cry adventures? https://t.co/RiR9MZvSR8 pic.twitter.com/dxcHCzAKEG

Beyond the road… Stay with us for more high octane thrills! >> https://t.co/SAFYt3ox7l pic.twitter.com/E5BttqCFuz

Sharpen your blade. The Assassins will soon step out of the shadows… pic.twitter.com/nUrM4A57J0

With regard to Far Cry 5 and Assassin’s Creed, a few days ago we were having information about some leaks of both, putting the Far Cry 5 on a scenario of the Far West, while the saga of the Assassin’s would happen between Ancient Egypt and Greece, presenting two protagonists.