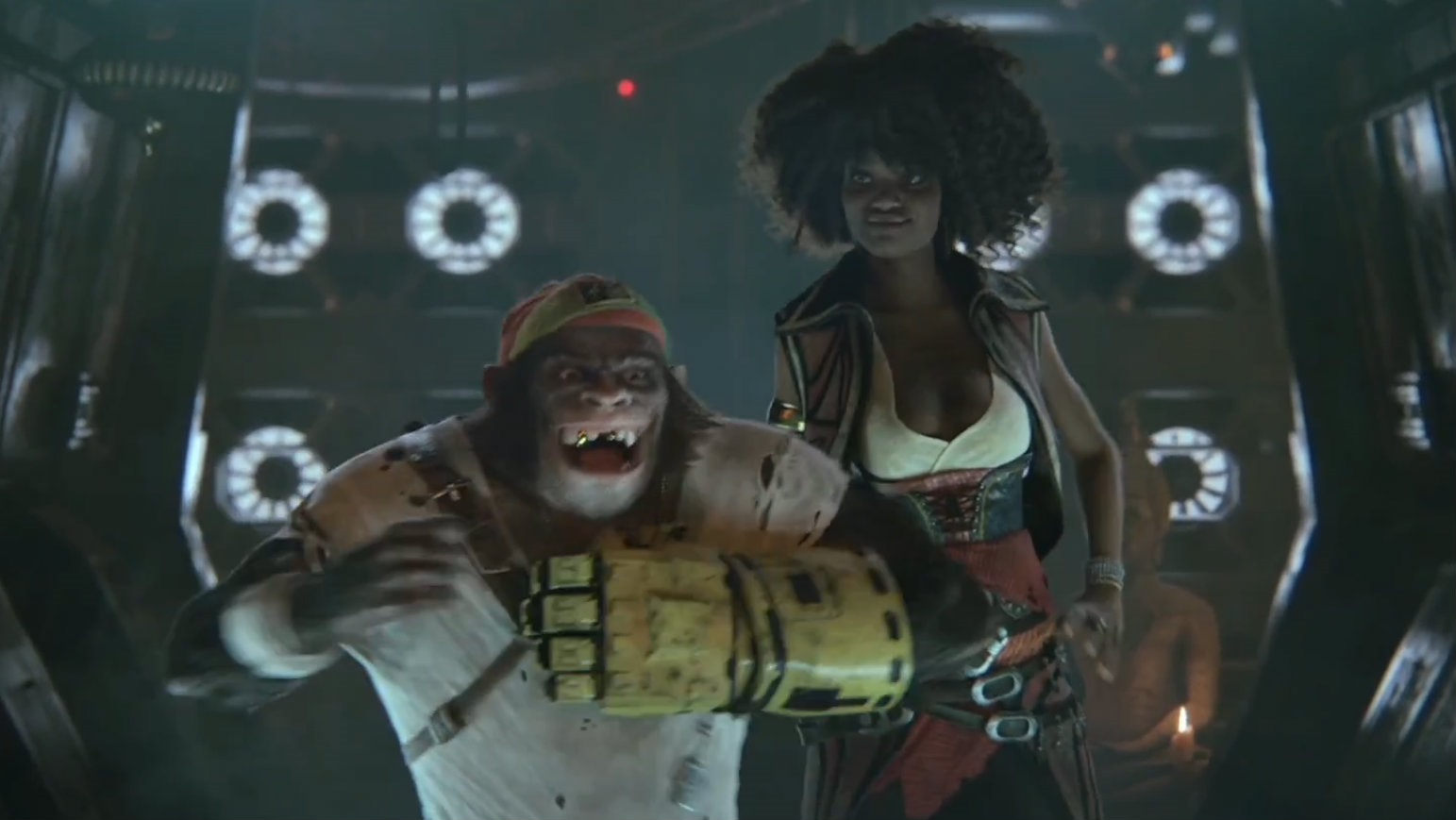 At E3 2017, Ubisoft officially announced the most anticipated games of this year, Beyond Good and Evil 2 with stunning new trailer. The game is a prequel to the As opposed to a spin-off, it is a prequel to the 2003 launched for PlayStation 2, GameCube, Xbox, and PC game.

Beyond Good and Evil 2 is set in System 3 amid the 24th century. It is a trade center. Tragically, debasement runs uncontrolled, as enterprises make Hybrid slaves to do their work. Players will take over a group of pirates as they work to become a captain and find freedom.

Journey to System 3, for the prequel to one of Ubisoft’s most beloved games! Fight alongside unforgettable characters in a stunning new solar system, as you struggle for freedom and the right to determine your own fate among the stars. Play the adventure by yourself or with friends in a vast and seamless online playground.

Beyond Good & Evil 2 is the spiritual successor to the cult classic, a prequel that will transport players into a profoundly multicultural world, capturing the spirit of the original with grandiose decors and intense dramas that play out across a vast universe. Through the Space Monkey Program, Ubisoft Montpellier will be developing the game alongside its community of fans.

While the new trailer proves Beyond Good & Evil 2 does in fact exist, but the game is still under development and we don’t know the on what platforms it will be launched.