Home Games Ubisoft confirms that Far Cry 5 will not have Loot Boxes, but... 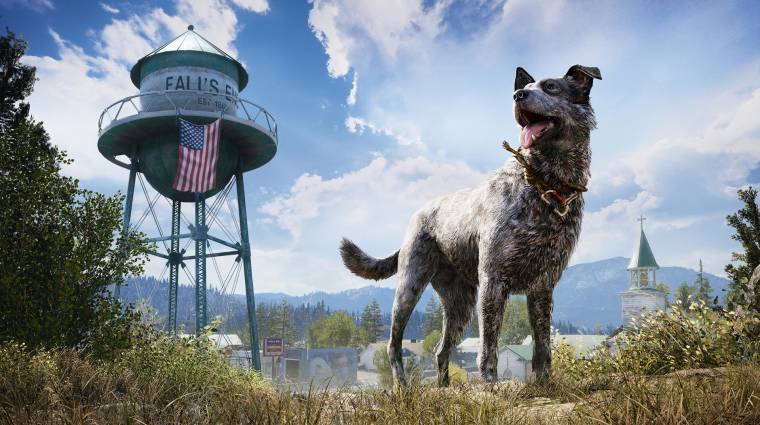 One of the biggest doubt about the appearance and release of new titles, especially if it is coming from big developers is whether the game in question will incorporate microtransactions, and even more so the controversial loot boxes. Today, Ubisoft has come on the scene to discuss this issue in relation to their new and expected title, the Far Cry 5.

As explained by the French company, its new game of the Far Cry saga will not incorporate any gambling system that can be related to the loot boxes and that involves real money. However, Ubisoft will not leave aside one of the most lucrative sources for the company in recent years, if not the most, and that is why Far Cry 5 will have a system of microtransacciones inside known as ‘Silver Bars‘, as already incorporated in other titles of company such as the latest Assassin’s Creed: Origins.

In particular, this new Far Cry 5 will have micropayments that will be used only in the cosmetic field of the game, in addition to the already typical microtransactions that will allow us to save time within the title. At the moment the most defined aspect of these cosmetic elements has not been specified, although it is very likely that we can customize various points such as weapons, vehicles, and possibly also new appearances for the characters.

Remember that the Far Cry 5 will hit stores on March 27 for the PlayStation 4, Xbox One and the PC.