While celebrating its 30th anniversary, Ubisoft has announced to offer one game a month for around next seven months from now onwards.

Which is indeed a good step by the studio. For those PC gamers who want to get free games are asked to follow a few simple steps which are mentioned below;

First of all, Uplay account is required and soon after logging into your account, head over to Ubi 30 Club, and click on the agreement option and then finally, go with GET THE GAME NOW button.

As of now, the studio is offering famous Prince of Persia: The Sands of Time for the month of June. While it is unclear what the studio will offer in coming months. This free deal will end by December this year. Though the game for this month is quite old but not a bad deal since it requires only account activation and the rest is for free.

Ubisoft gathered momentum by revealing Watchdogs 2 and South Park during its E3 press conference earlier this week. Both of these will be released in the month of November and December this year respectively. Stay tuned for more updates! 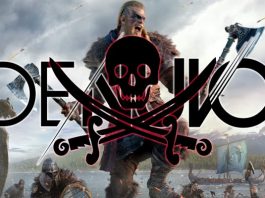 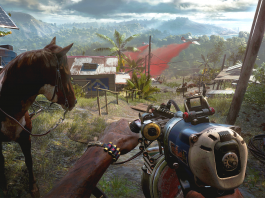