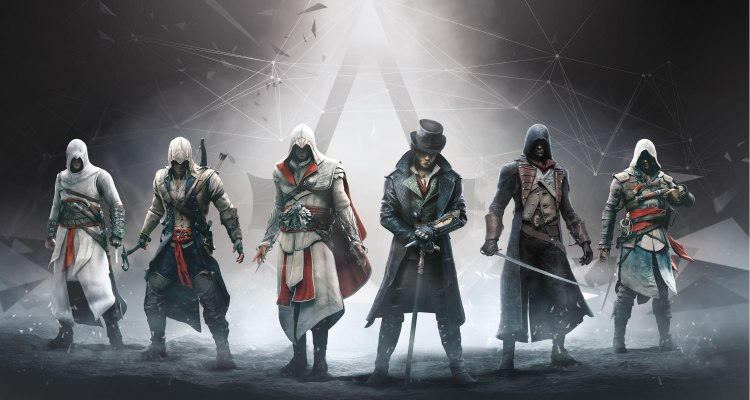 Ubisoft and Humble Bundle team up to launch a multi-title pack of the Assassin’s Creed series, whose regular cost would be around $177. As expected, codes are for the UPlay platform.  If you really want Assassin’s Creed games, though, you can get nine for as little as $15.

Keep in mind that a part or all of your purchases can be sent to charity. In this case, The Pablove Foundation (which deals with childhood cancer) and CéKeDuBonheur (which supports young people who are hospitalized) are both being supported.

“Pay what you want” For $1 US or more you will get the following:

Pay more than the average of $7.34 to also unlock: