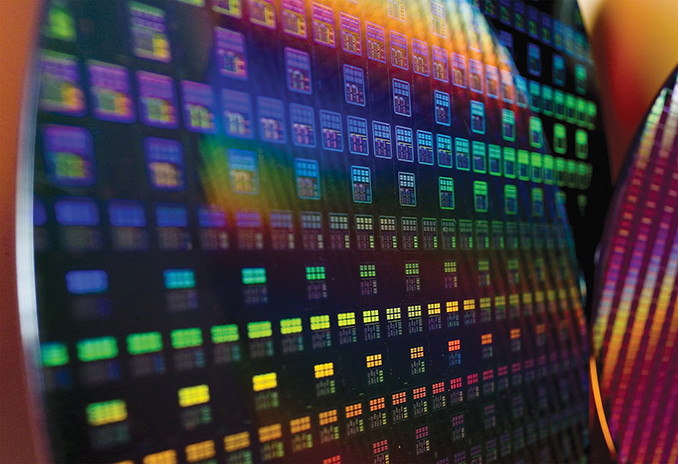 We already have new details pertaining to TSMC’s next-Generation lithography, and we are talking about 5nm N5P (an improved version of the original 5nm / N5), where a massive improvement in transistor density has been revealed as it can be increased by around 84-87 percent over its “first version” of the 7nm manufacturing process (N7 / 7nm DUV).

The report estimates an increase of up to 87% in the density of transistors, although the TSMC’s own figure is slightly more conservative, guaranteeing 84%. TSMC’s N5P manufacturing process is expected to begin production later this year.

Its predecessor, the N5, began risky production earlier this year, and mass production of the node will begin in April or May.

The N5P will allow the integration of 171.3 million transistors per mm² of die area, almost double the 91.2 mTr / mm² offered by the 7nm N7. It is expected that Apple will be the main manufacturer to acquire this production, and Apple A14 will be manufactured under this process that should give life to, at least, more than 200 million iPhones. The next customer on the list will be HiSilicion, Huawei’s CPU maker, and the third would be x86 CPU maker, AMD.