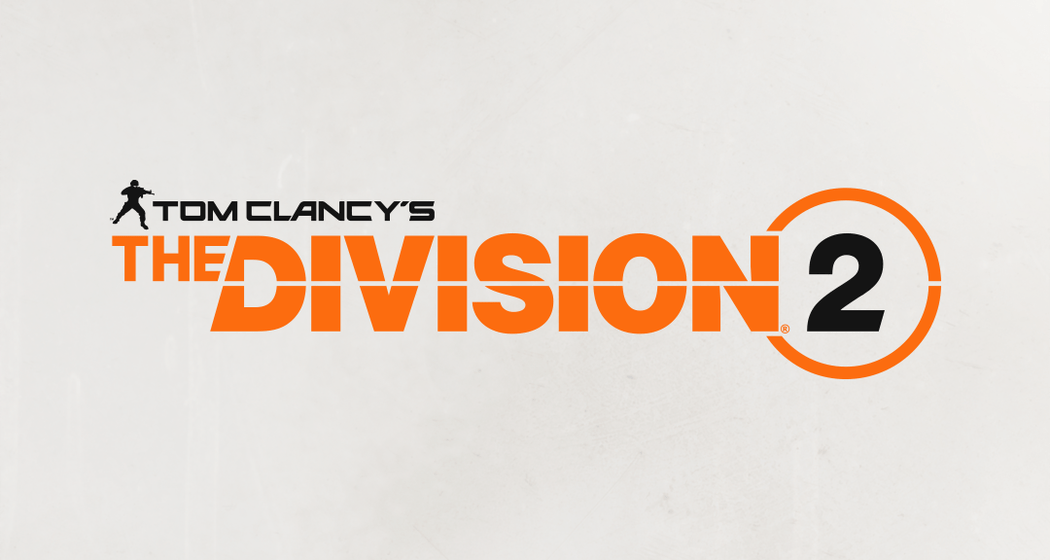 After two full years of post-launch support for the original Tom Clancy’s The Division, Ubisoft announces the continuation of the MMO of shootings through an official statement through their sites. Titled Tom Clancy’s The Division 2, this continuation will be developed in a new version of the excellent Snowdrop engine. Ubisoft wll release more detail during the E3 2018.

According to the announcement, the once again Massive Entertainment is responsible for development, with the collaboration of Ubisoft Annecy, Redstorm, Reflections, Ubisoft Bucharest and Ubisoft Shanghai Studios. Platforms and release date are still unknown, but meanwhile, Ubisoft will continue to expand the first game of the series with two major global events, and a modality called “Shields” that will be launched in June of this year and will allow competing for challenges that, finally, they will provide rewards in the next game.

“It wasn’t an easy decision,” the game’s creative director, Julian Gerighty, said in a livestream today, regarding the decision to make a sequel. “There are so may stories and so many experiences we want to explore within the Division that we really thought a sequel was the best way to investigate these things.” 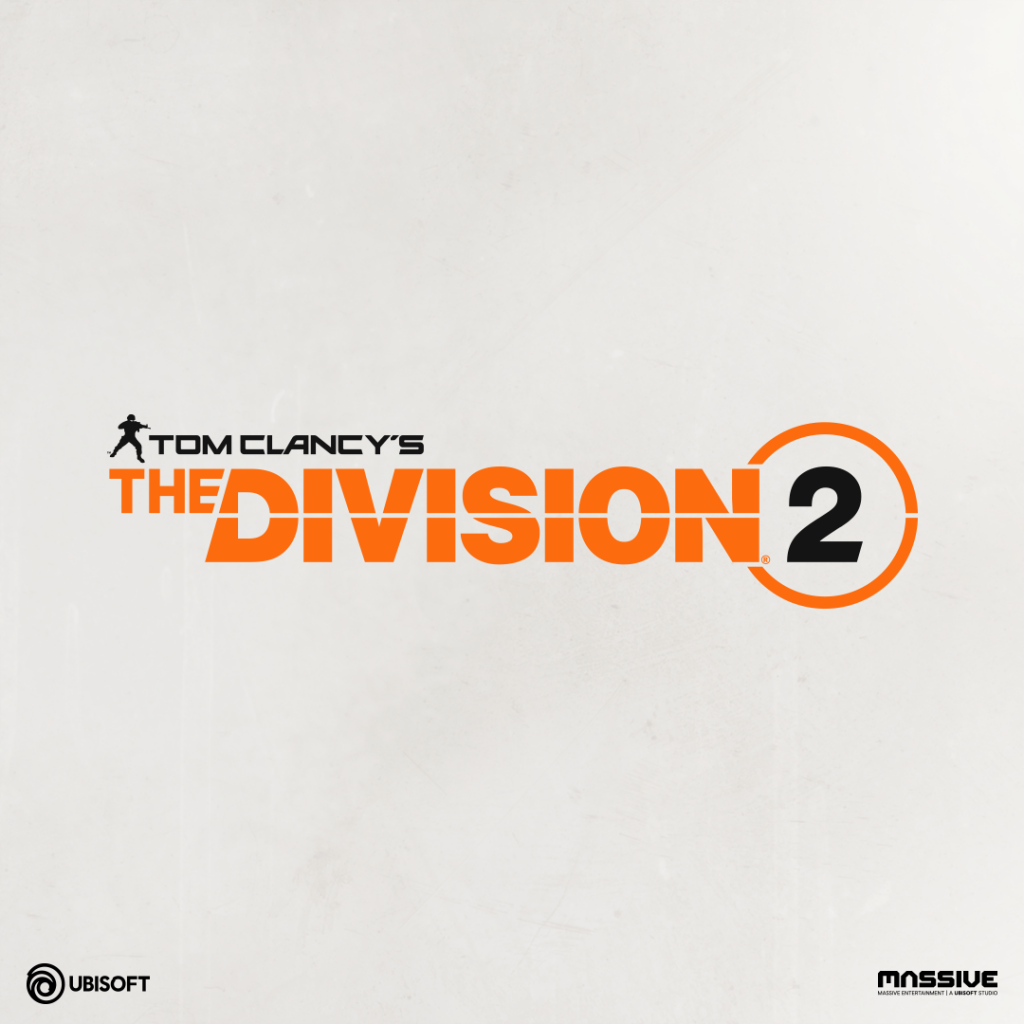