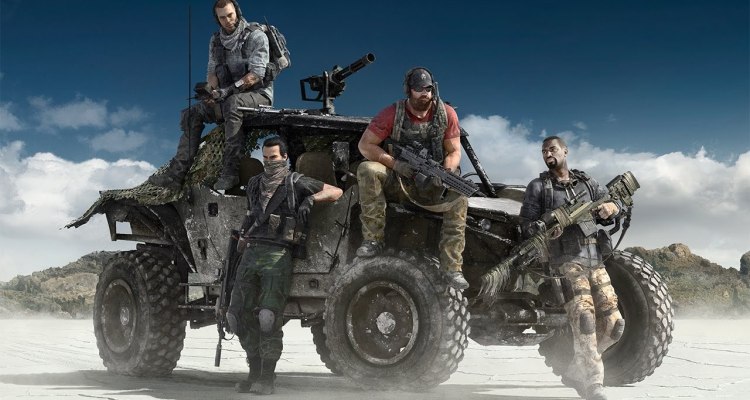 Ubisoft’s upcoming tactical shooter, the Tom Clancy’s Ghost Recon Wildlands is under its final stages of development and the studio is fully focused towards the game.

The Ghost Recon Wildlands closed beta was available for the players last weekend while some recent reports confirm that there will be an open beta sometime later this month. The closed beta was played and loved by a great number of fans across the world and people are expecting more from the game when it launches next month.

A couple of hours ago, NVIDIA revealed the minimum and recommended system requirements for the Tom Clancy’s Ghost Recon Wildlands. These system requirements posted by the green team doesn’t mention any alternative graphics card model from the AMD’s camp, which is something strange since the PC specs of all the rest of the games usually contain one gpu from both the graphics card manufacturing companies.

Maybe Ubisoft will update these specs after some moments. However, the recommended system specs suggest that you will need a Core i7 and 8 GB of system memory to run the game awfully. Check the system requirements below;

Ghost Recon Wildlands is a military shooter set in a massive open world, fully playable on single-player missions or cooperative mode with up to four players. Users will be able to explore a Bolivia transformed into a narco-state controlled by the bloody Cartel de Santa Blanca.

The game is due on March 7th for PC, PS4 and Xbox One. Stay tuned for more updates!