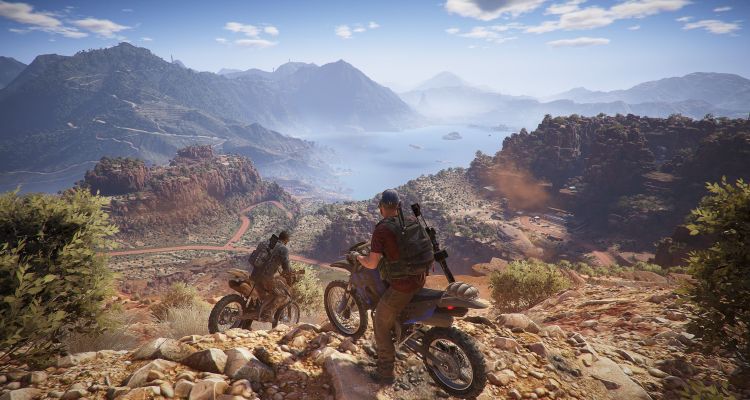 Ghost Recon Wildlands will be divided into 21 regions, each with its own population, mayor, village, streets and streams. The company said that NPCs will have their own agenda as if it were real life. They go to sleep at night, get up and work. Interacting with them or not, they will have their own life. Ghost Recon Wildlands will also have 11 different biomes, with unique ecological areas with their own climate, topography, plants and animals.

More information will be revealed soon, but for now you can register for the beta on the this link.

Tom Clancy’s Ghost Recon Wildands will be released on March 7 on PC, PlayStation 4 and Xbox One.