Home Technology Android & iOS Tim Cook: Apple invested $ 50 billion in the US in 2016 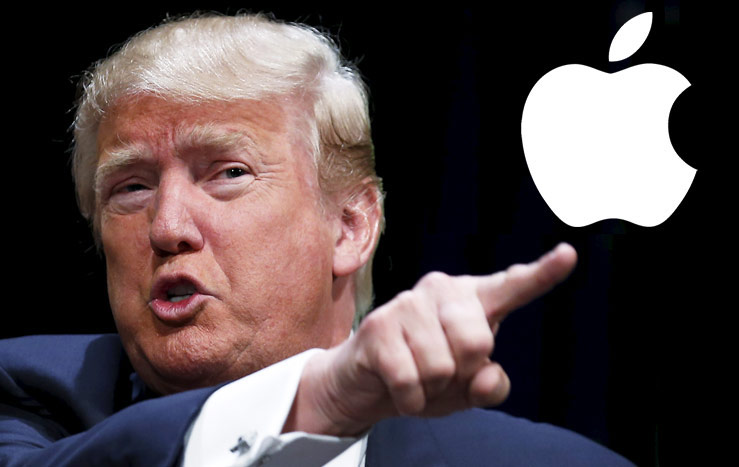 From the outset, President Donald Trump publicly shared his intention that large companies like Apple should manufacture its products on US soil, in order to increase the economy of the country. That is why some of these companies are considering changing their country of production, but Apple resists this by clarifying that it invests a lot of capital in the United States.

In a meeting at Apple’s headquarters in Cupertino, California with the shareholder board of the apple, Tim Cook said that Apple made investments throughout 2016 that reach 50 billion dollars. This figure comes from purchases from US suppliers like 3M (MMM.N) and Corning (GLW.N).

“We’re always looking for more ways to help our country. We know that Apple can only exist in the U.S.’ Apple’s stock is trading at record highs on expectations of improved iPhone demand this year following a decline in sales in 2016” – Cook told shareholders.

So far, the Apple has never revealed these figures, but because of the protectionist measures that Donald Trump wants to take against the company, Apple has been compelled to share them to appease the comments. In addition, at the meeting with investors, Tim Cook also noted that he is willing to work with Trump to address the issue of repatriation of foreign profits that big brands have.