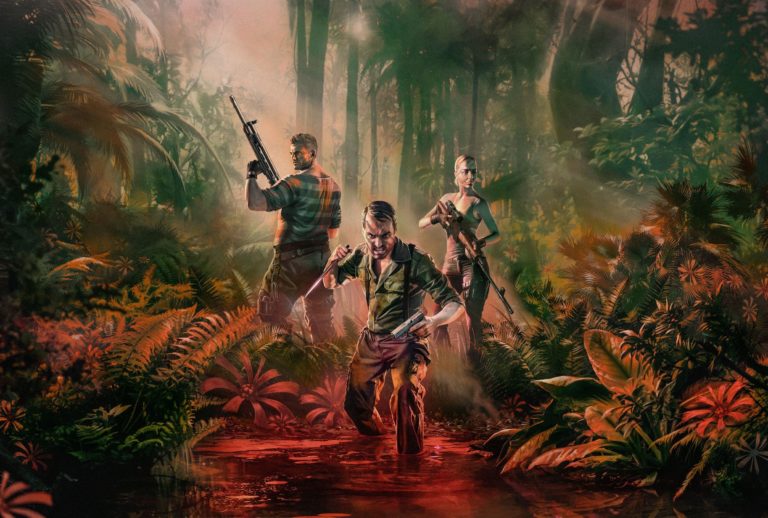 THQ Nordic appears to working on a new tactical role-playing game and new installment in the series, Jagged Alliance Rage which is planned for release later this year.

The developers THQ Nordic announced the Jagged Alliance Rage today along with the reveal trailer for PC, PS4 and Xbox One. The new game’s story takes place 20 years later from the original game, set in an island where you will be accompanied by some friends as well as the enemies.

Have a look into the announcement trailer right below;

“This time it’s just you and a few allies versus an entire island ruled by a drug overlord and his crazed army. Constantly on the brink of breakdown, faced with dehydration and no support from home, you lead a team of seasoned mercenaries against vastly outnumbering armed forces.”

The players will have to fight against the army of a drug lord and reclaim the beautiful island. The game will feature 2 player co-op mode, a multiple number of tactics from stealth for fighting force, unique and personal character skills and much more.
Jagged Alliance: Online was the last installment in the franchise, which was funded with the Kickstarter campaign and developed by Cliffhanger Productions. The game was release in June 2013 but received mostly mixed reviews.
Jagged Alliance Rage is announced for PC, PS4 and Xbox One sometime later this autumn with a price tag of $19.99 on PC and $29.99 on consoles. Stay tuned for more updates!