Home Games Those Who Remain will launch for PC and Consoles on May 15... 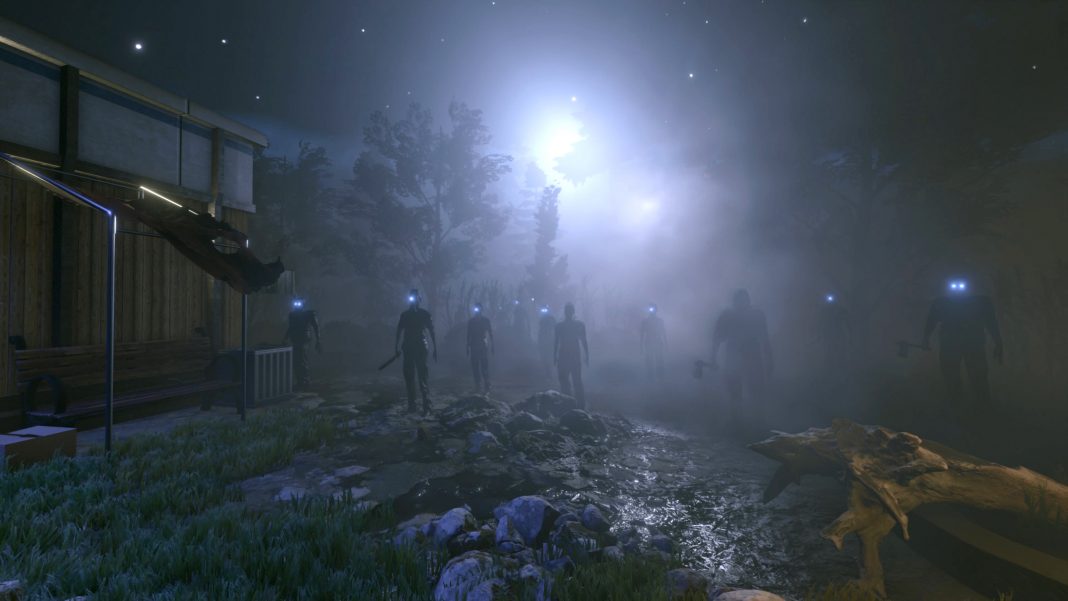 Wired Productions today announced the launch of first-person psychological horror adventure set in the sleeping town of Dormont, developed by the independent studio Camel 101. Those Who Remain will launch for PC via Steam, PlayStation 4 and Xbox One on May 15. A version for Nintendo Switch is planned for the third quarter of this year.

Those Who Remain Characteristics:

Those Who Remain Minimum System Requirements:

Those Who Remain Recommended System Requirements: