Home Games Thief of Thieves is based on Robert Kirkman comic series – Details... 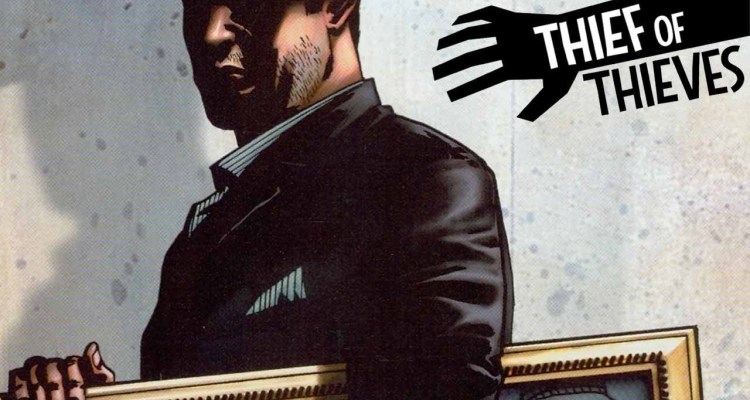 Skybound Entertainment and Rival Games announced their partnership for the development of Thief of Thieves, a new interactive game based on the comic series by Robert Kirkman, the creator of the The Walking Dead comic series. The game will be featured at the San Diego Comic-Con in July 2017, and will be available on the PC platform in early 2018.

Thief of Thieves is based on Robert Kirkman comic series

Thief of Thieves tells the story of Celia during her apprentice years. While the comic introduces Celia through a flashback, the game details how Celia becomes a celebrated thief on her own. The protagonist of Kirkman’s comic book known as the legendary thief “Redmond”.

“We are happy to be able to expand the world of Robert Kirkman with a mix of characters from the original plot with new faces. Rival Games created an excellent expansion of the original story and we can not wait to share it with our fans, “said Dan Murray, president of Skybound Interactive.

“Comics have always been close to our heart here in the studio, and Thief of Thieves obviously has a big impact on the team as it’s a crime story. Our cooperation with Skybound has been fruitful from the start, and we were enjoying great contributions from their creative team. “