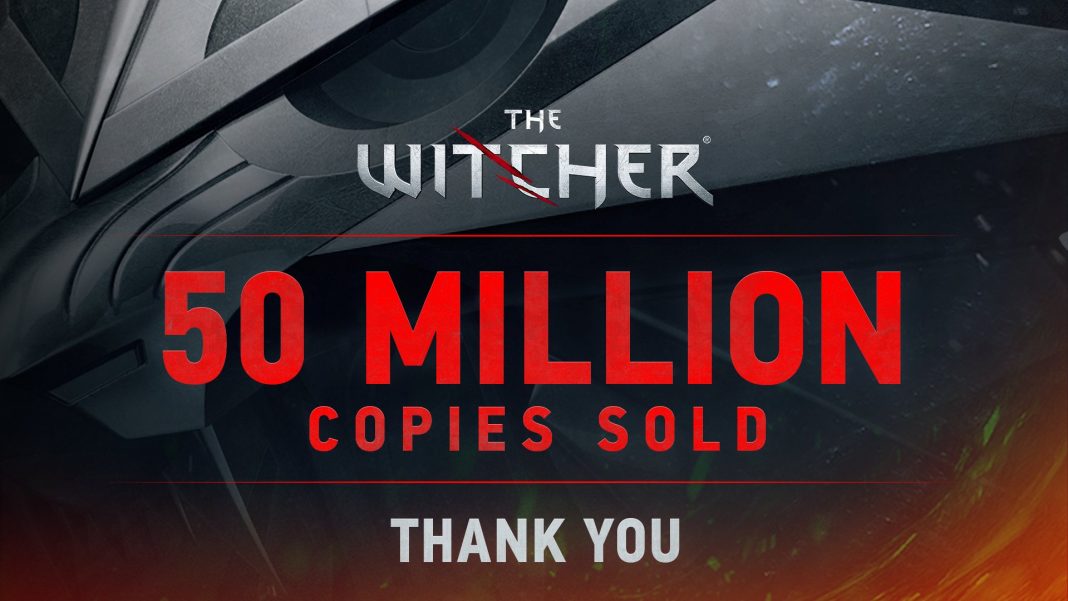 Through its official Twitter account, CD Projekt RED today announced that The Witcher video game series exceeded 50 million copies sold. The Polish studio debuted in the gaming world in 2007 with The Witcher on PC, followed by The Witcher 2: Assassins of King for PC, PlayStation 3 and Xbox 360 in 2011 and, finally, The Witcher 3: Wild Hunt for PC, PlayStation 4 and Xbox One in 2015. The Gwent: The Witcher Card Game spin-off of card games was also released in 2018, although this is free-to-play.

The accumulated revenue from sales of The Witcher 3 on @Steam platform for the period of time between October 1st 2018 and today has exceeded 50M USD. As a result, we are now getting 80% on any subsequent sales of TW3 on Steam.
Thank you all for your support! pic.twitter.com/JgNgrrI5h0

Considering that Ubisoft plans to release five great titles in this fiscal year (Watch Dogs: Legion, Gods & Monsters, Tom Clancy’s Rainbow Six: Quarantine, Assassin’s Creed: Valhalla) plus other AAA titles that are rumored to be another Far Cry The strength of these titles is likely to drive the publisher back to number one as the highest rated company in Europe.

However, considering that Cyberpunk 2077 will finally launch on September 17 on PlayStation 4, Xbox One, Google Stadia, and PC (via GOG, Steam, and Epic Games Store), it is very possible that CD Projekt breaks new records in the Warsaw stock exchange in the coming months. 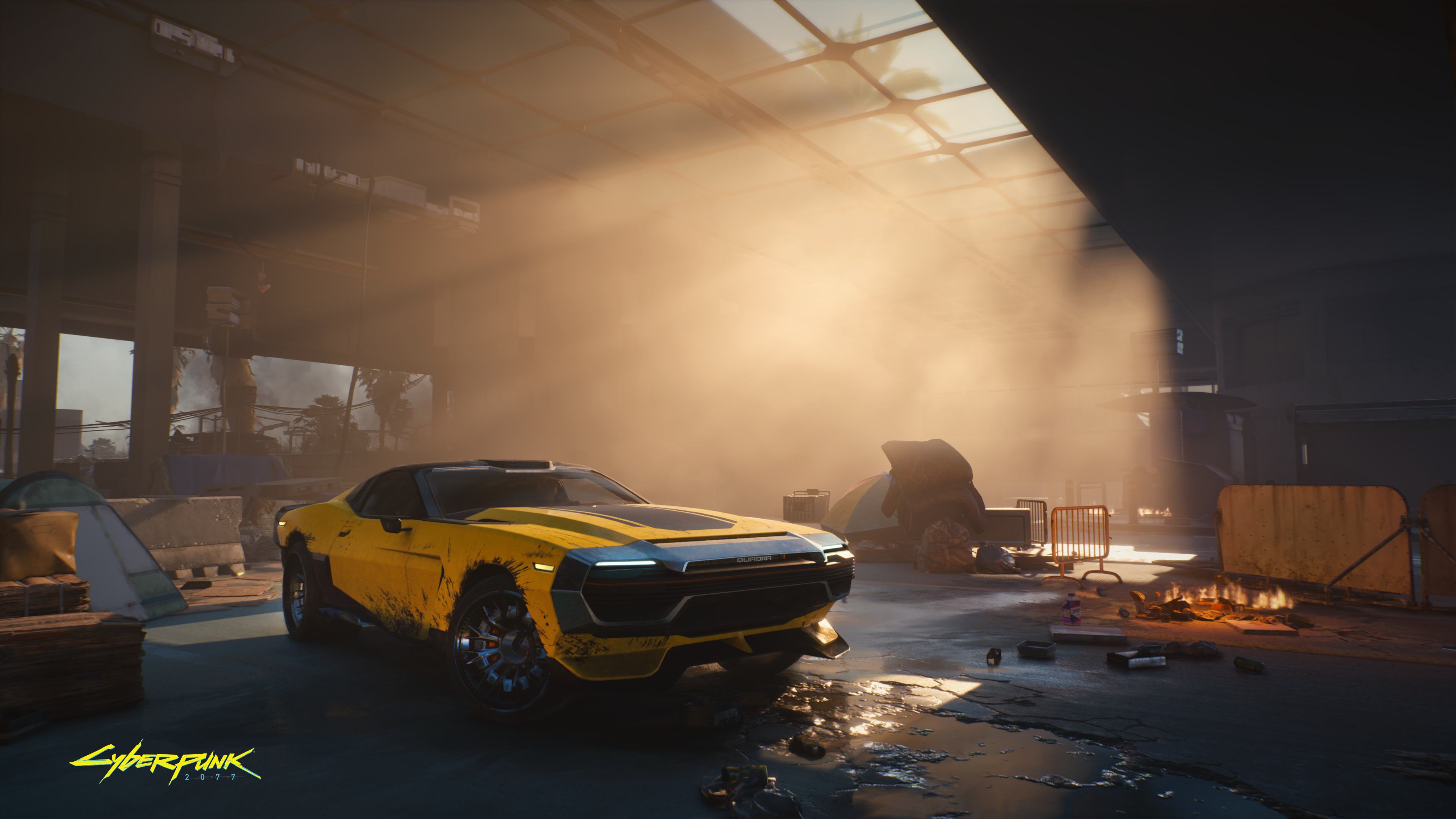 In addition, Cyberpunk 2077, which will feature two DLCs and online mode, is not the only one in development on CD Projekt Red, since another entry in the universe of The Witcher would already be in development.

On the other hand, CD Projekt is also the best rated Polish company on the market, as the second best rated, KO Bank Polski, is still struggling to recover from the economic damage caused by the coronavirus pandemic.

The success of CD Project, in addition to the anticipated Cyberpunk 2077, is due to the great success of Witcher’s Netflix series, which led thousands of users to buy -or replay- the Geralt of Rivia trilogy, in addition to the release of The Witcher 3 on Switch and launch of Cyberpunk 2077 in September this year (with Dark Horse, Hot Toys, and McFarlane doll series on the way).

If we consider that CD Projekt has released very few titles (The Witcher trilogy and its spin-offs Gwent and Thronebreaker) compared to the huge number of Ubisoft titles, it goes without saying that the Polish publisher and developer at the Long will become the Blizzard (the old one, of course) of this new era, thanks to its synonym of quality and commitment to its fans.

A few months ago, CD Projekt had announced that Witcher 3 had already generated more than $ 50 million on Steam from October 2018 to date. As a result, the publisher will now earn 80% of the game’s earnings from future sales on Steam, whereas previously they only got 70% – since Valve gets 30% of each sale.