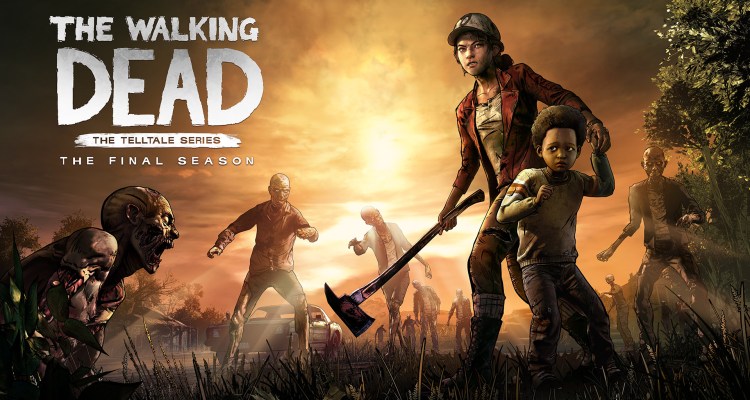 Telltale Games offers a first look at the final season of the acclaimed series of The Walking Dead. The revelation is accompanied by a teaser trailer where you can see Clementine in his adolescence, and a graphic engine that finally begins to show interesting technical innovations.

The Walking Dead: The Final Season will be available from August 14 on PC and new generation consoles. In addition, starting June 8, players will be able to pre-purchase through the different online stores, and as a bonus a 10% discount will be offered on Steam, GOG, GamersGate and Humble Store. Those who pre-buy in the Windows 10 store, will also receive the first season of the series for free. This season will have only 4 episodes and for the first time we will receive dubbing and subtitling to Castilian, among other languages.

Clementine, now a ruthless and capable survivor, arrives at the final chapter of her trip. After years of facing threats from both the living and the dead, a ruined school could be your last chance to return home. But protecting her will also mean a sacrifice. Clem must build a life and become a leader while still taking care of AJ, an orphan and the closest thing to a family that has remained. In this exciting and exciting final season, you must define your relationships, fight against the undead, and determine how Clementine’s story ends.

For this new delivery they have developed a new camera system on the shoulder that allows to explore the environments in a more detailed way and with greater freedom. The graphics engine has also acquired the ability to achieve 4K resolution with HDR support in compatible devices. 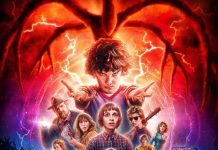