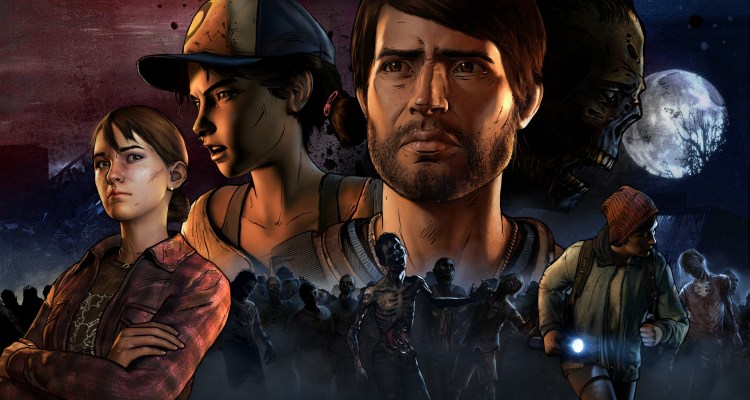 A few days before the launch of the third season of The Walking Dead, Telltale Games brought the launch trailer corresponding two episodes titled ‘Ties That Bind’. These first two chapters will be released for all platforms on December 20, with the rest of the series coming in 2017.

You Might Like: The Walking Dead – Season 3 Will Debut With Two episodes on December 20; New Extended Trailer

“This video explores the serious situation facing the new character Jaview and his family along with the young survivor Clementine. Familiar faces of the Walking Dead universe as Jesus will also be shown, also giving us clues that exactly represents this “New Frontier”.

Telltale mentioned that in the third season we will play as Javier and Clementine (not simultaneously). Javier is a very interesting character to play, because he does not maintain any relationship with Clementine.

They also emphasized that this season will function as an entry point for new players. Javier will be an excellent opportunity for those who just start playing the series. On the other hand, Telltale confirmed that Rebecca’s son, AJ will appear in The Walking Dead: Season 3.

“When the family is all you have left, how far will you go to protect it? Four years after the company was destroyed by zombies, pockets of civilization emerge from chaos. But at what cost? Can the living trust the new frontier? As Javier, a young man determined to find the family was taken to the force, you’ll meet a young girl who experienced an unimaginable loss. She’s Clementine, and their fates become joined in a story where every decision you make may be the last. “