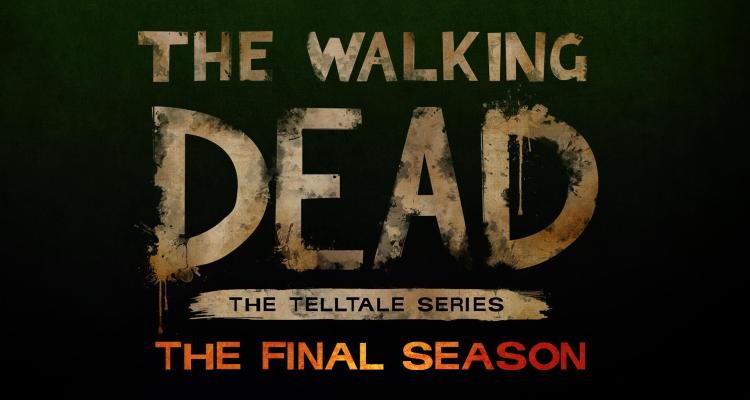 Taking advantage of the announcement of new seasons for Batman and The Wolf Among Us, Telltale Game left the bombshell news of the date with the announcement of the conclusion of the successful series of The Walking Dead. This fourth installment that still carries the provisional title “The Final Season” will be focused directly on Clementine.

The publisher has scheduled an exit for the next year, although without specifying in which quarter. Considering that the new adventure of Batman is expected for the first half, chances are that Clementine and all the cast still alive will arrive sometime in the second half of 2018. Telltale says additional platforms “are yet to be announced.”

“It will be an incredible experience. I thank you very much from the bottom of my heart, “ said Melissa Hutchinson, the award-winning actress who has been the voice of Clementine since 2012. ” There has been a lot of blood, sweat and tears, and there was so much love behind all this experience. Good luck, I’ll be right there with you. “