Home Games The price and release date of the PlayStation 5 would be announced... 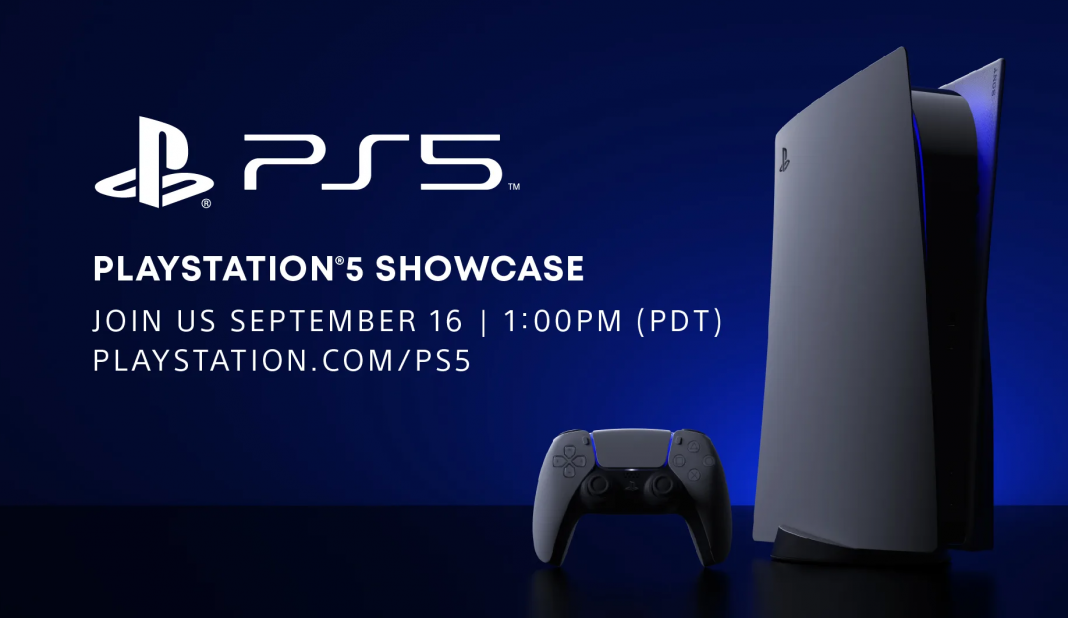 After Microsoft announced the price of Xbox Series S and Xbox Series X, now it is Sony’s turn to reveal when its new PlayStation 5 console will arrive, and of course, at what price. Now we know that, Sony has scheduled 40-minutes Digital Event September 16 to reveal new details on next-Gen PlayStation 5.

Before the launch of the PlayStation 5 at the end of the year, we wanted to show you more amazing games that will be released alongside the console (and later as well).

Our next digital event will be around 40 minutes long, and features updates on the latest titles from PlayStation Studios and from our great development partners.

Watch it live on Twitch or YouTube this Wednesday, September 16, at 10:00 PM PST to find out more about the PlayStation 5.

However, the press release does not indicate whether or not there will be new information regarding the hardware. At this time, the release date, price, and launch date for pre-orders remain unknown.