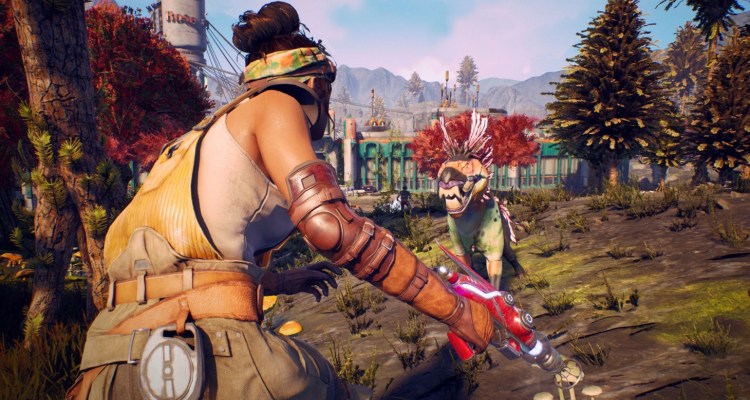 The publisher Private Division and several media outlets published, new images and gameplay videos of The Outer Worlds, the new RPG developed by Obsidian Entertainment and the original creators of Fallout (Tim Cain and Leonard Boyarsky), which will arrive on PC via Epic Games Store, Microsoft Store, Xbox One and PlayStation 4 on October 25. For Steam it will be available after its launch on other digital platforms exclusive to the PC.

In The Outer Worlds, you wake up from hibernation in a colon ship that has been lost while heading for Halcyon, the farthest colony on Earth, to the edge of the galaxy, only to find you in the middle of an intricate conspiracy that threatens destroy it As you explore the confines of space and encounter various factions, all eager for power, the personality you decide to adopt will determine how this story develops based on the player character. In the equations of the colony, you are the unexpected variable.