Home News The Nintendo Classic Mini has a Raspberry Pi inside 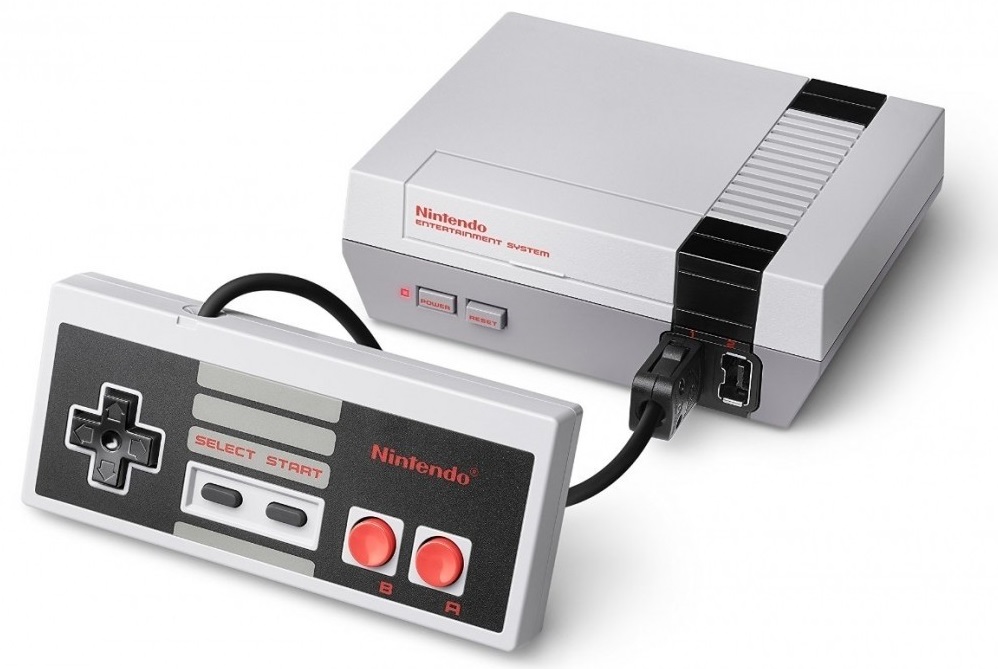 If you were curious about what was inside the housing of the Nintendo Classic Mini then you might feel a little disappointed, because Nintendo Classics has Raspberry Pi inside. The found technology is similar to that found in the Raspberry Pi 2, although Nintendo has customized the PCB to remove many of the basic components found in the original variant and they also directly soldered a NAND Flash chip of 512 MB in order to avoid SD card slot.

The Nintendo Classic Mini has a Raspberry Pi inside

This hardware enables the console to run the games at HD resolution of 1280 x 720 pixels with a refresh rate of 60 Hz by connecting to the TV using an HDMI cable, while all this powered by a simple USB port, so we can give life with a mobile phone charger. Nintendo Classic Mini will go on sale from November 11 at a suggested retail price of 59.99 euros. 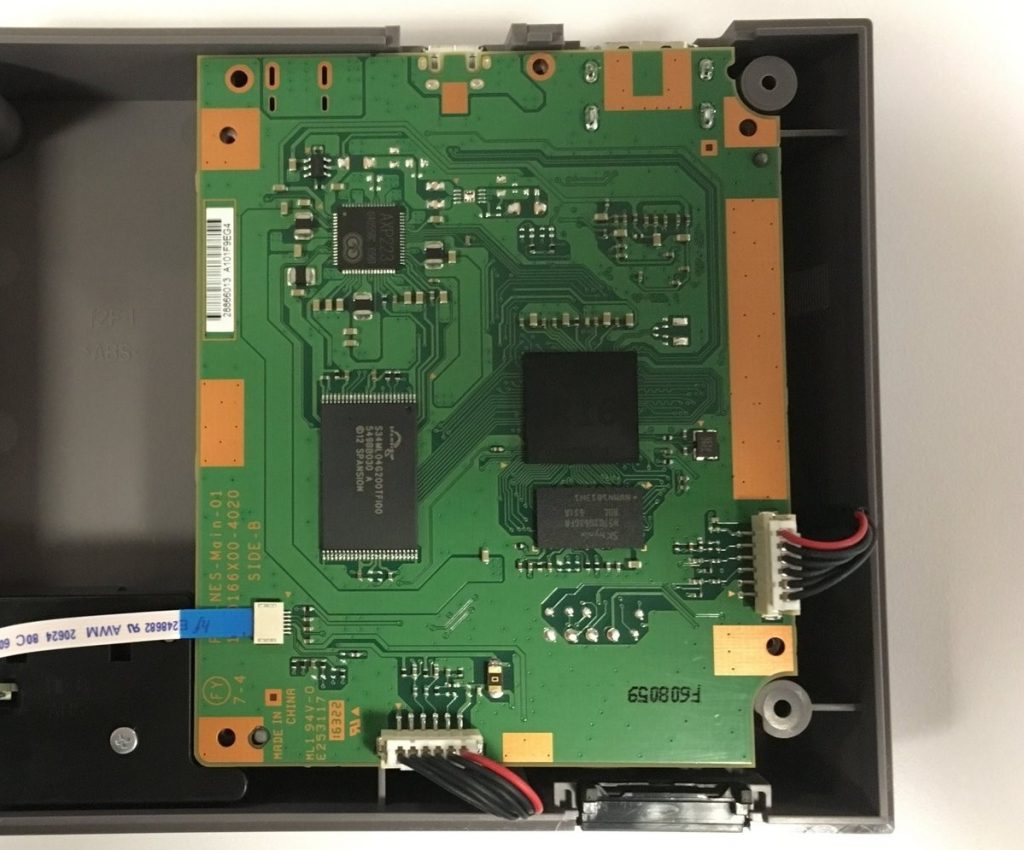