Home Games The map of Cyberpunk 2077 is “a little smaller” than The Witcher... 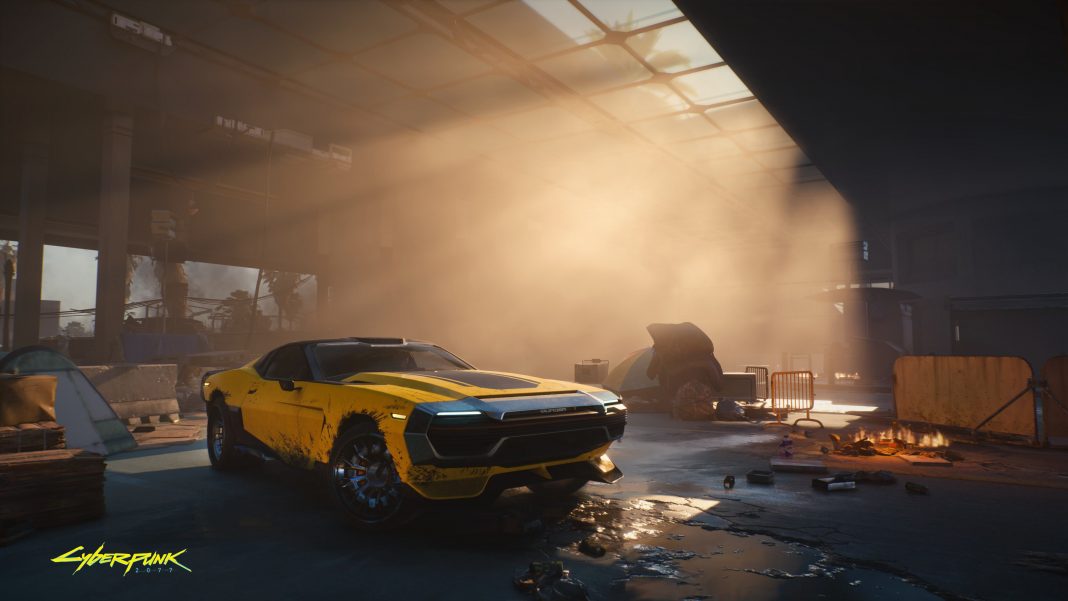 The great expectation generated around Cyberpunk 207 has turned the project into one of the most desired titles of recent times, and with a release date already set we began to know many more details.

On this occasion, it was Richard Borzymowski, one of the producers of the game within Polish studio, who has given us some more information about the game. In a recent interview, CD producer Projekt RED indicated that the map of Cyberpunk 2077 is “slightly smaller” than that of The Witcher 3, but it has much more density than it.

“If you look at pure surface square kilometers, then Cyberpunk 2077 might even be a little bit smaller than The Witcher 3, but it’s the density of the content, taking the world of The Witcher and squeezing it right in, deleting the wilderness between,” 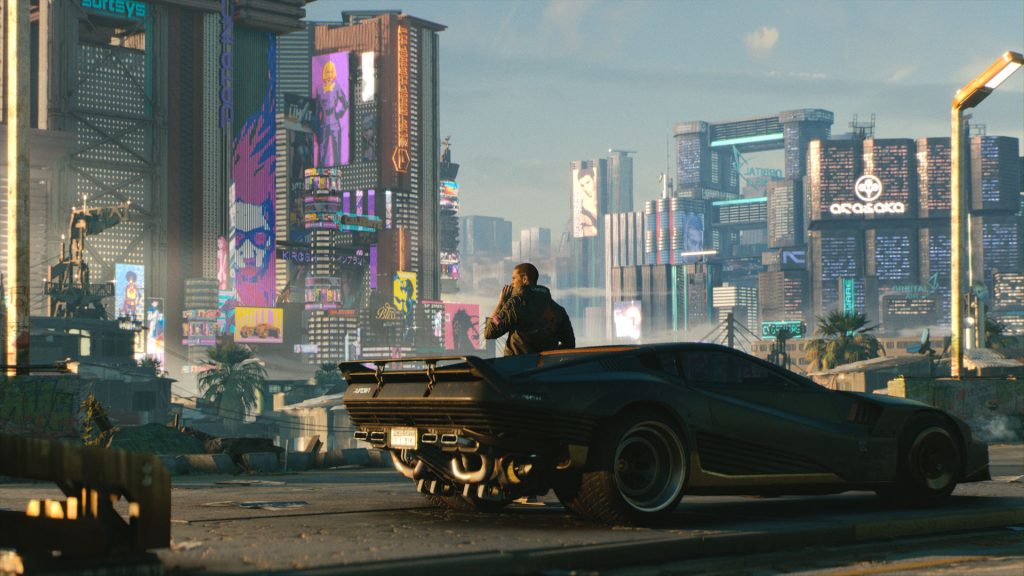 “Obviously…in The Witcher we were an open world with vast lanes and forests in between smaller cities and larger cities like Novigrad, but in Cyberpunk 2077 we’re set in Night City,”

“It’s an integral part of the setting; it’s essentially a protagonist if you want to call it that, so it has to be denser. It wouldn’t give us the end effect we wanted to achieve if the city wouldn’t be believable…so we packed it full of life.”

The Night City is split into six districts with no loading screens between them. Players will also be able to explore the city’s outskirts, called the Badlands. CD Projekt Red studio will showcase some of these districts in live stream next week.