Home Games The Last of Us Part II would not be exclusive to the... 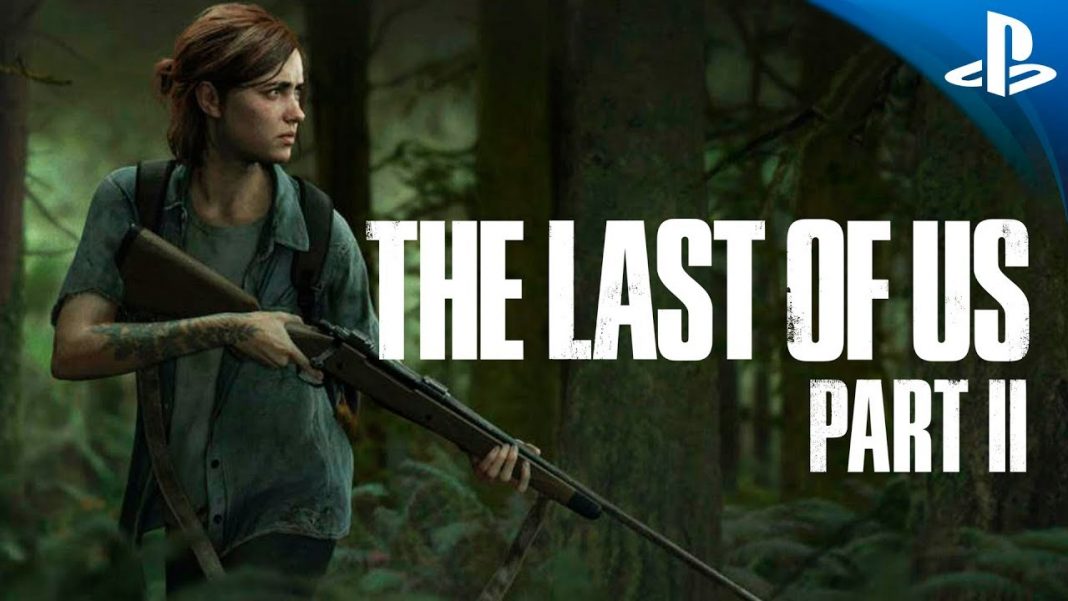 It seems that from now on the PC will not miss any exclusive, and we could even see The Last of Us Part II on the PC platform.

Although it is not confirmed, the studio behind the game, Naughty Dog has confirmed it indirectly, since on the website itself the company is offering a job for a graphic programmer who “Experience with DirectX12, Vulkan or other modern graphics or compute APIs.“

So far everything normal, while as a requirement, the graphic programmer must have experience using the Vulkan and DirectX 12 APIs, to which is added “thorough understanding of current GPU architectures (AMD GCN, NVIDIA CUDA)“, which already indicates that they are developing a PC version.

This news does not surprise us, since the PC is generating more income than the consoles, which has made the studios give it a leading role, in addition to that little by little a large number of exclusive PlayStation 4 titles are beginning to be ported on the PC platform, except for the developed by Sony Interactive Entertainment and some in which it acts as a distributor, such as God of War or Spider-Man respectively.