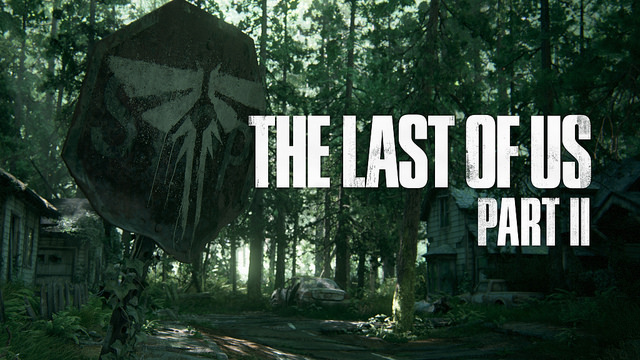 The Last of Us was one of the most amazing game released by Naughty Dog in recent years. The game received a great critical reception, with over 120 awards and 195 nominations and fans were eagerly waiting for the sequel, which is now confirmed as The Last of Us Part 2.

Since last year, we have been hearing about the next installment in the The Last of Us franchise and the developers also teased the sequel. Seems that the reports were true as yesterday during the PlayStation Experience, Naughty Dog revealed the trailer of The Last of Us Part 2.

Some reports claimed that there will be new characters in the sequel, but that turned out to be false as The Last of Us Part 2 includes the both, Joel and Ellie. Check out the new amazing trailer of the action-adventure and survival game right below;

Apparently, the story revolves around retribution as the grown up Ellie promises to find and kill all the enemies of a certain group as seen in the trailer.

Since last year, the game was accidently leaked a number of times within the sources of Naughty Dog that fueled the rumors and speculations about the game on the internet. According to the developers, the game is in its early stages of development so it will take a year or may two in the development.

See also: The Last of Us Remastered To Run At Native 4K and 30 FPS on PlayStation 4 Pro

Director Neil Druckmann on PlayStation Blogs wrote that the game’s release is ‘ways off’ at the moment, so they decided to give something to the fans and will reveal more information in the coming months. Stay tuned for more updates!