Home Games The Last of Us on PC is now playable in 4K at... 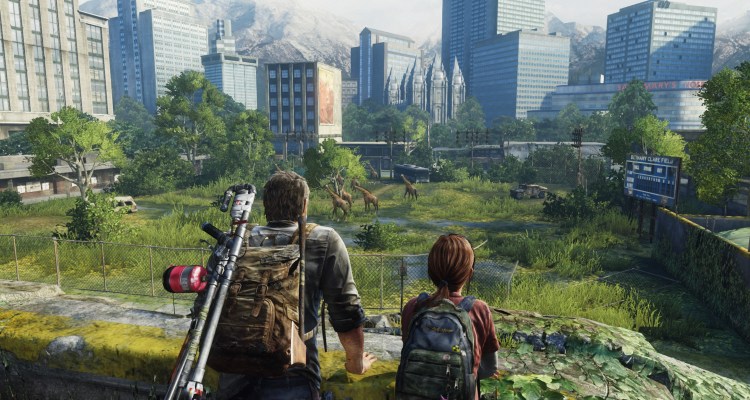 One of Sony’s most iconic titles is closer to being fully playable on the PC platform, thanks to the collaboration of several developers who have managed to improve performance and resolved severe problems and rendering glitches by playing The Last of Us on PC with the RPCS3 emulator.

ZEROx, Illusion & JohnHolmesII have created patches that fix graphics issues, Aphelion Gaming figured out how to fix Trap bugs (crashes that occur in some parts of the game), while Whatcookie managed to disable MLAA to improve game performance and stability.

That is why the BSoD Gaming channel, yesterday published a guide to play The Last of Us on PC using the PlayStation 3 emulator, RPCS3, for those who want to play it and do not know how. Of course, they’ll need a good overclocked processor to have decent FPS.

However, the “NoBigDeal La” channel also posted a video of The Last of Us, using a Core i9-9900K overclocked at 5.1 GHz and a GTX 1080 (it is overclocked). As can be seen in the video, the game runs at a minimum of 30 FPS and in many areas and manages to even crosse 40 FPS in some areas. The settings used in the emulator and the necessary patches can also be found in the video description. 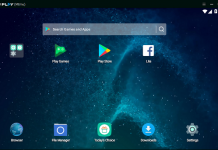 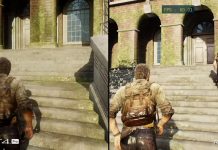