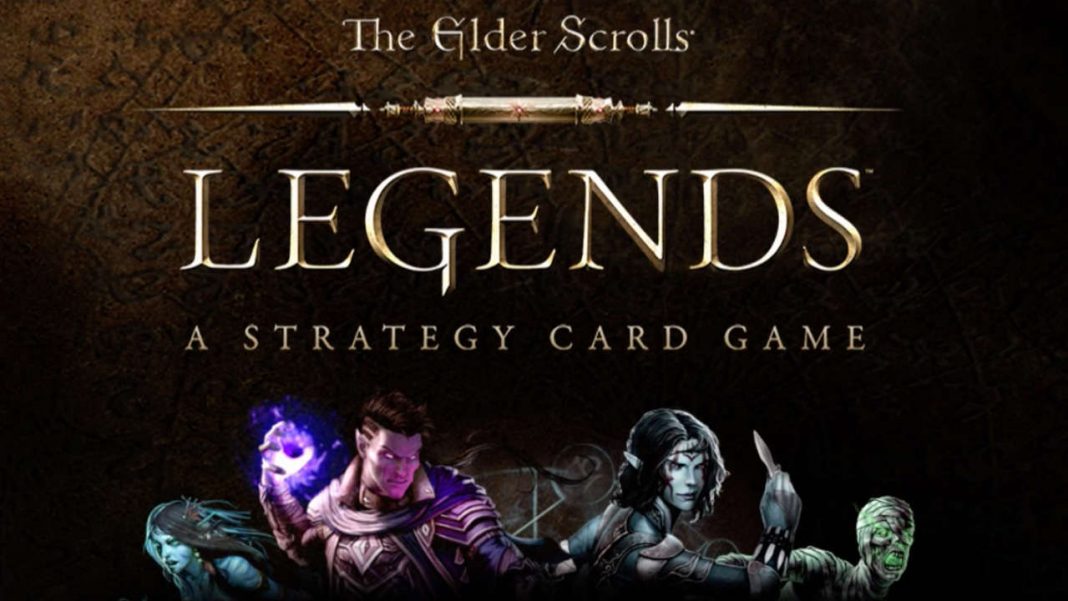 Famous strategy card game The Elder Scrolls Legends is about to get console release in the coming months, but it seems that the developers will not release the game on any console that doesn’t support cross-platform play.

The game was released for PC and mobiles almost a year ago and the developers planned for the console release sometime later this year, which includes PlayStation 4, Nintendo Switch and Xbox One. However, recent developments suggest that the game might not get a PS4 release as Sony is not ready for the cross-platform play support.

Pete Hines, the VP of Marketing and Communications at Bethesda hinted that the company is launching the game on platforms that supports cross-platform play and progression across devices and this is something “non-negotiable” as the developers want to maintain all the aspects of the game to be covered when it comes to consoles.

Here’s what he further said;

“We can’t be talking about one version of Legends, where you take your progress with you, and another version where you stay within that ecosystem or its walled off from everything else. That is counter to what the game has been about.”

See also: Fallout 76 Will Not Be Released on Steam

Sony came under a heated debate in June when Fortnite was released on Switch consoles and the company blocked cross-platform play feature for the console, and those who owned both the consoles couldn’t play it with one user account. The company had blocked the feature in all the previous games with Xbox One in the past and now Bethesda is taking things to the next level by not being ready to negotiate when it comes to availability of the feature.

The scenario here appears to be different and things will not change until Sony comes up with a policy to allow owners of different gaming consoles play with each other.

The Elder Scrolls Legends is now available for PC, Mac, Android and iOS and will be released for Xbox One and Nintendo Switch. Stay tuned for more updates!