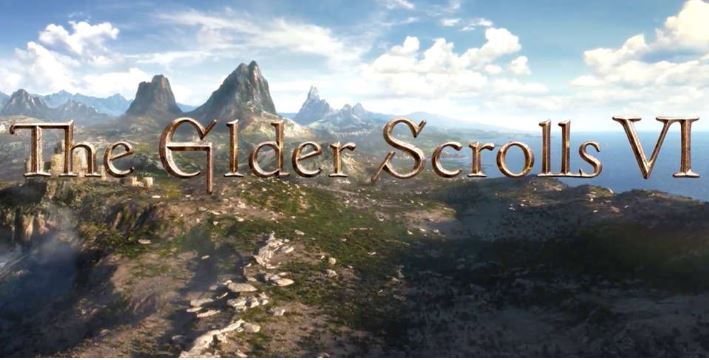 Last night at E3 2018, Bethesda decided to showcase new teasers for its two upcoming titles, Starfield and The Elder Scrolls 6 before ending its press conference.

Starting with Starfield, which is a brand new IP under development by the studio. It is reported that the game was under development from last few years and is a new franchise in past twenty five years under works from the developers of The Elder Scrolls and Fallout series.

Have a look into the game’s new teaser right below;

And here’s the final one from Bethesda, the Elder Scrolls 6. The game is highly anticipated among RPG lovers and the fans of Elder Scrolls series. From the teaser, it can be said that the game is still far ahead of its final stages and the studio didn’t provided any much of the information regarding the game settings, characters, so guess we have to wait for that.

Have a look into the teaser right below;

Currently in pre-production at Bethesda Game Studios, the acclaimed developers of Skyrim and Fallout 4. The highly-anticipated next chapter in the iconic The Elder Scrolls series

However, as we know that the studio is currently focused on some new titles which are set for release later this year such as Fallout 76 and The Elder Scrolls: Blades, so it can be imagined that the game is still far ahead of its release. Moreover, Bethesda confirmed that the Elder Scrolls 6 will be released after Starfield, a new IP under development by the same studio, so it can take more than two years for the new Elder Scrolls to be released.