Home Games The Division Launch Trailer Is Out Now

We are about to get our hands on the very new open-world, survival action game from Ubisoft next week, while Ubisoft published the final launch trailer of The Division over the YouTube.

The Division Launch Trailer Is Out Now

The trailer shows post-virus situation of New York City, which is under control of some group of thugs and criminals doing whatever they want, for which, some federal agents are sent to take control of the ‘cut off’ Manhattan and ‘on the brink’ Brooklyn, as the trailer mentions.

Check out the new cinematic trailer below;

The Game got it’s Closed and open beta last month on all the three platforms, in which more than 6.4 million people got the chance to experience this new and amazing third person shooter.

The game was highly praised among reviewers, though we heard about the reports that PC Gamers were cheating openly in the first beta after they managed to get access on some client file, after which the Ubisoft had to respond that it is due some glitches which is being addressed by the team.

The game is scheduled for release on 8th March, 2016 for PC, PlayStation 4 and Xbox One. Stay tuned for more updates!

According to JPR, in the next 3 years 20 million users... 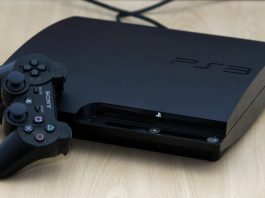 Sony updates the PlayStation 3 after twelve years its launch 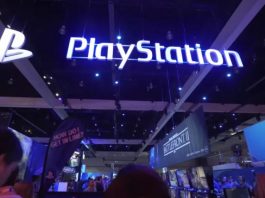 PlayStation 5 will have backward compatibility with PlayStation 4 titles

ABOUT US
Tech4Gamers is a definitive source for news and analysis on emerging technologies. Featuring honest and in-depth product reviews and a credible analysis on technological innovation, Tech4Gamers covers a wide range of technology trends – from small business to enterprise, social to mobile, gadgets, computing devices and the general World Wide Web.
Contact us: [email protected]
FOLLOW US
© 2017 Tech4Gamers. All rights reserved.