Ubisoft’s action-shooter, Tom Clancy’s The Division received its third and final DLC, The Last Stand along with the update 1.6 including patch notes today.

Tom Clancy’s The Division finally gets its long awaited DLC, The Last Stand that introduced Last Stand game mode, the 8 versus 8 PvP combat and the Stolen Signal Incursion into the game. While the update 1.6 brought some major changes as well, introducing three new areas in the game’s Dark Zone with new enemies and dangers. There are plenty of changes in the update 1.6 and it is sized around 8.5 GB.

The Dark Zone leaderboards lets you to earn rewards by participating in different activities while also monitoring all the weekly and monthly activities and the total score. There are new difficulty levels, new options of character customization, changes in the game’s combat mechanics, weapons, gears, character talents, skills and much more. 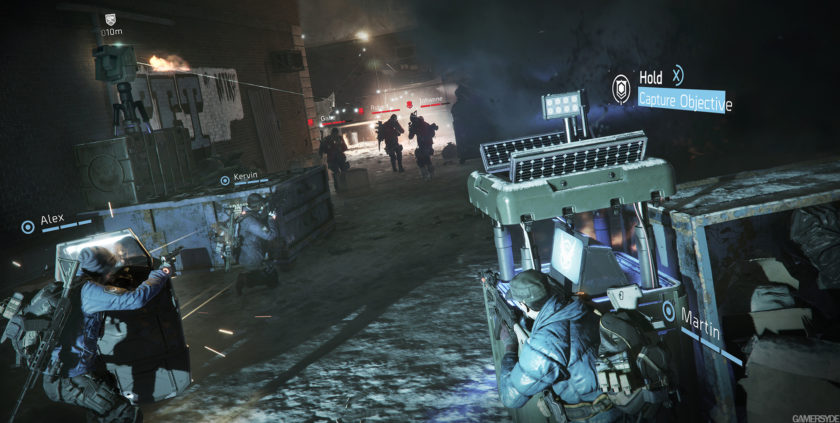 Click here to check out the complete patch notes for update 1.6. Stay tuned for more updates!