Ubisoft and Massive Entertainment announced the availability of patch 1.5 for Tom Clancy’s The Division on the public test server (PTS) with support for the new DLC ‘Survival’ and the Microsoft’s DirectX 12 API.

The Division: DirectX 11 Vs DirectX 12 Benchmarks 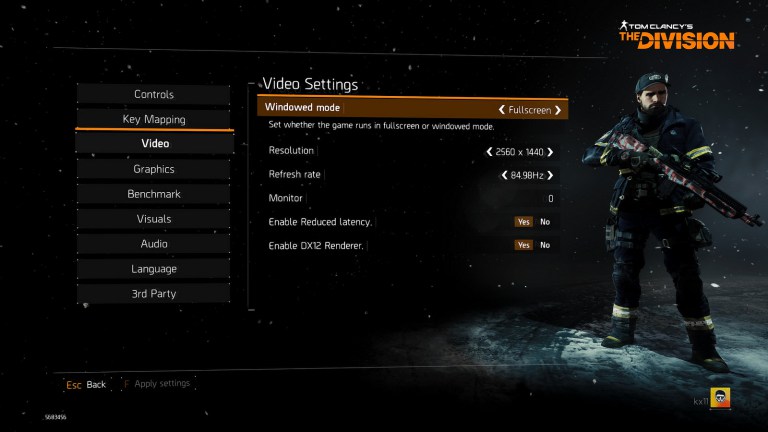 Considering various reports, this new API greatly increases game performance, especially on systems with older CPUs (reduce CPU usage). Naturally, users with graphics cards from NVIDIA should not expect an increase in performance with high-end CPUs, especially in the case of Intel.

Below you can find a comparison video comparing both APIs of the game, in DirectX 11 and DirectX 12 with an FX 8350 and GTX 1070. The interesting thing about this comparison is that the increase in performance between the two APIs is about 20 FPS. It is clear that this is a PTS, public test server; therefore we have to wait for the final version.

As mentioned above, you will not see any performance improvements with high – end CPU from Intel side coupled with NVIDIA’s Graphics card. Below you can see benchmarks of the The Division with an Intel Core i7 6700k, 16GB of RAM and a GTX 1070.