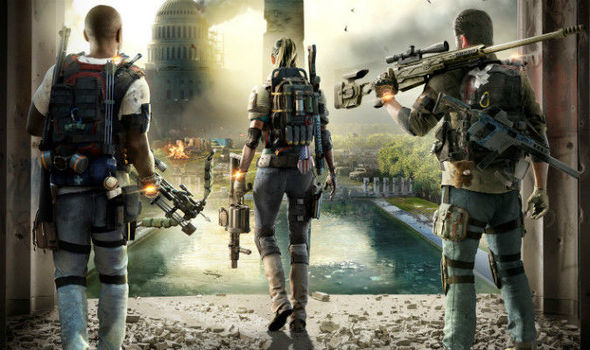 Earlier this year, Ubisoft officially confirmed the sequel for its action, role playing game The Division 2 which sparked the hype among the gamers and no doubt it is one of the most anti-cipated game of E3 2018.

As promised, Ubisoft showcased a brand new gameplay trailer of The Division 2 along with some impressive screenshots and useful details related to the game during Microsoft’s E3 press conference last night. It is now official that the game is set in Capital of the United States, Washington DC, after the poster of game going viral and leaking location ahead of its announcement.

Have a look into the gameplay below;

After the reveal trailer, the studio also aired the six minute long gameplay demo which hints us that we will be running on some forested area in the start, as compared to the urban streets of Manhatten in the first installment of the franchise, The Division. We can see new weapons being used in the game such as Crossbow, Grenade Launcher, and new mission types like Control Point.

See also: The Division 2 Is Set In Washington DC, To Feature Crossbow Weapon 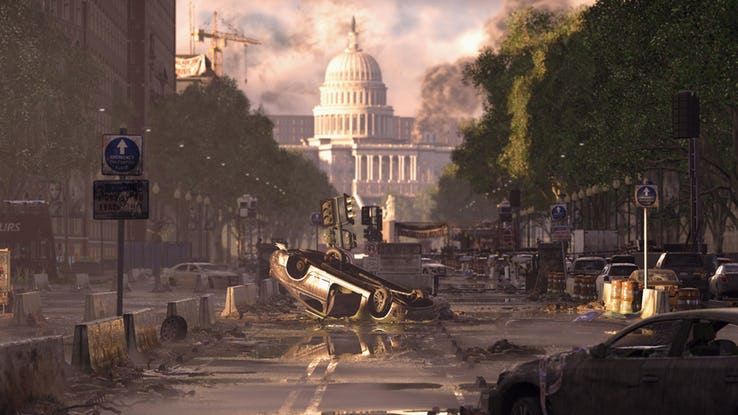 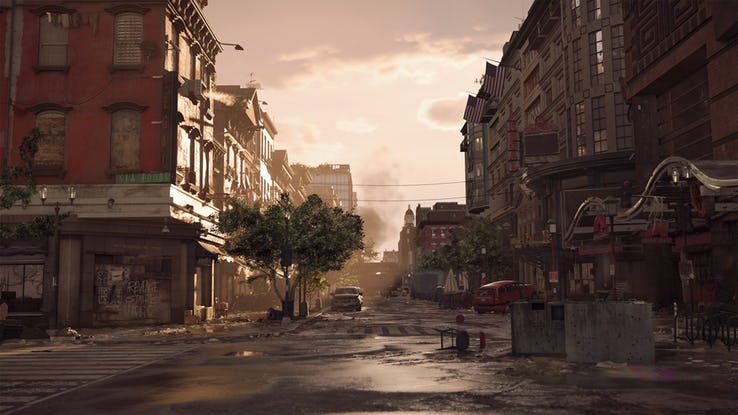 The game is set for release on March 15th, 2019 for PC, PlayStation 4 and Xbox One. Stay tuned for more updates!