Home Games The Division 2, RE2 Remake and Strange Brigade to be AMD Partner... 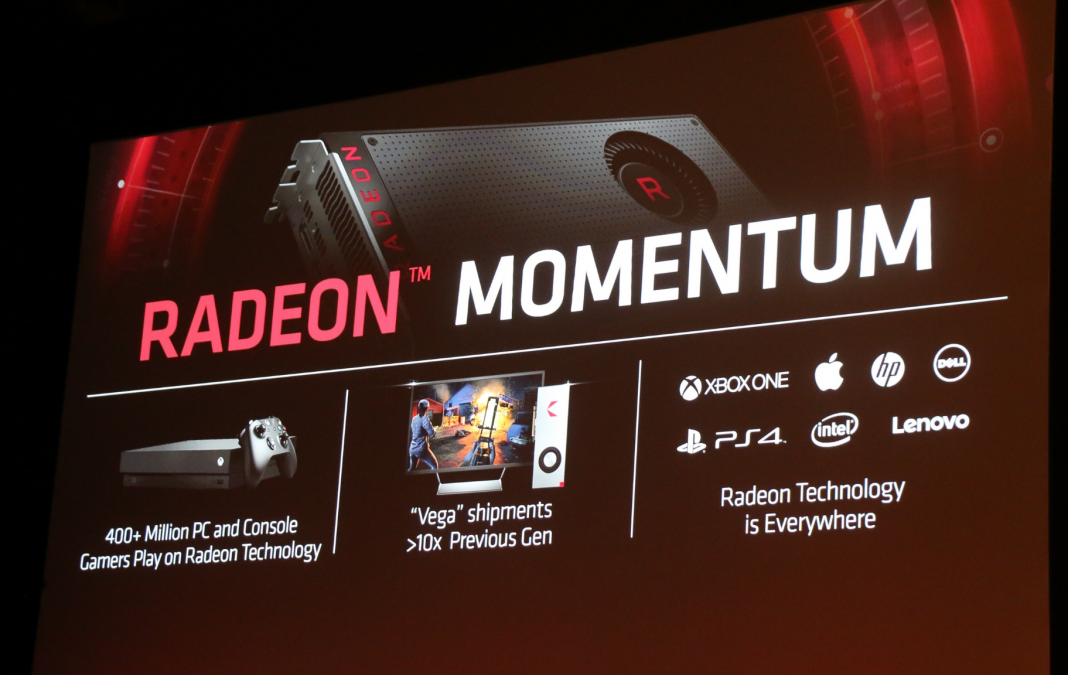 AMD announced new and important alliances in E3 2018. After coming out well with the collaboration with Ubisoft offering exclusive features in Far Cry 5 for players with AMD graphics cards, the story will be repeated with a new title of Ubisoft, Capcom and Rebellion Developments.

This exclusive technology goes through the exclusive features of the Vega architecture (FP16 Compute in lighting and liquids, Rapid Packed Math and Shader Intrinsics), which will be implemented in The Division 2 (Ubisoft),  Resident Evil 2 Remake (Capcom) and Strange Brigade (Rebellion), a studio that has collaborated in the past to bring an optimized and improved Sniper Elite 4 for AMD Radeon GPUs.

With these agreements AMD will help Ubisoft to offer a pleasant gaming experience under the DirectX 12 API in The Division 2, expecting the same thing to happen with the rest of the studios. Unfortunately, it is DirectX 12, and not Vulkan, API that did much damage to Nvidia in the collaboration of Advanced Micro Devices with Bethesda Softworks, where DOOM under the Vulkan API together with an AMD Radeon GPU led all the performance tests against DirectX 12 and the Nvidia GPUs.

As you can see, this trend is becoming quite common, since only a few weeks ago Nvidia announced the incorporation of its technology and optimization with its GeForce GPUs in the Shadow of the Tomb Raider.