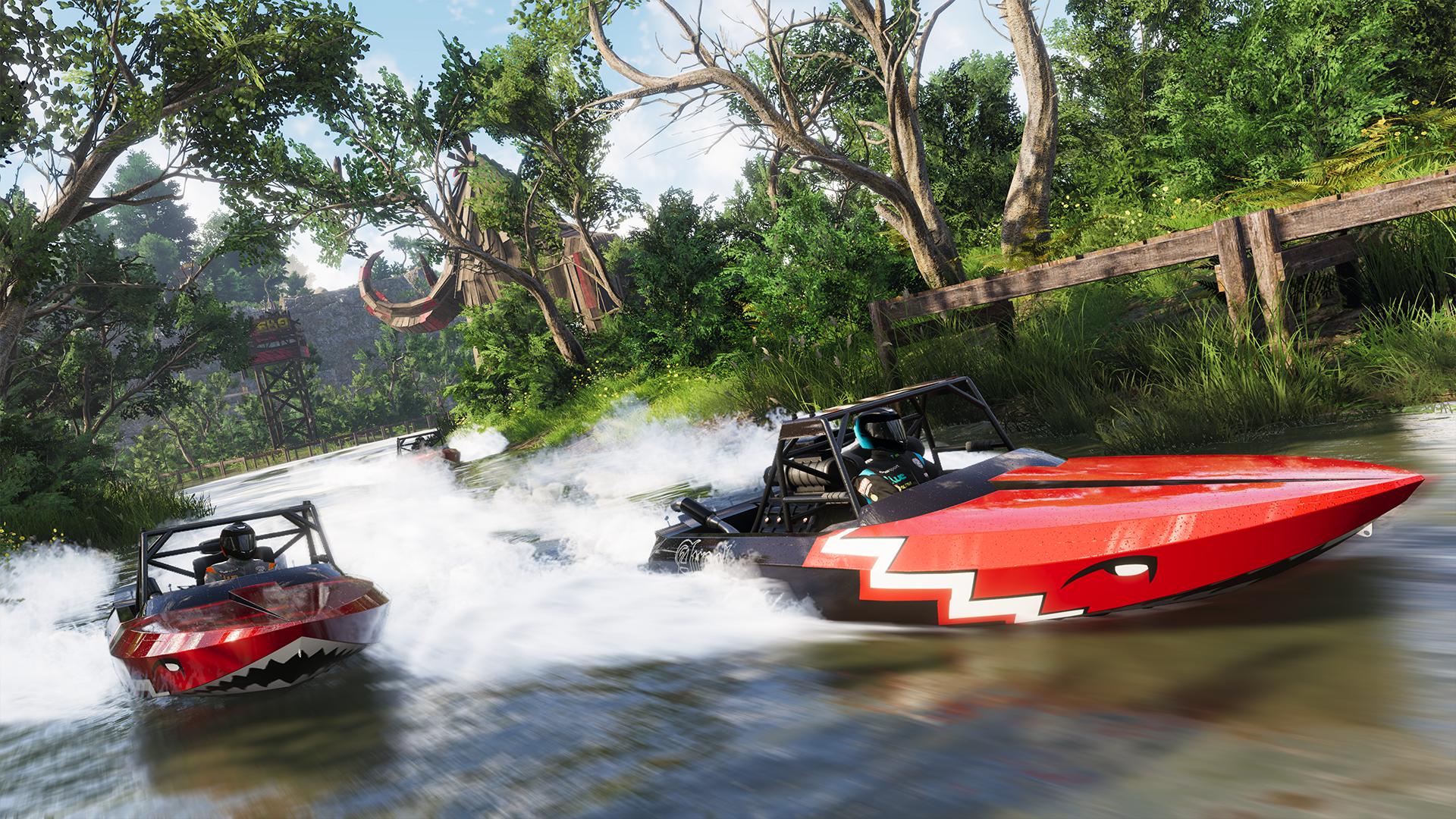 The NVIDIA GeForce channel has released a gameplay video of the PC version of The Crew 2, showing three of the four disciplines (cars, boats and planes, missing motorcycles) that we can enjoy in this new installment of the series.

The Crew 2 will be released worldwide in early 2018 for the PlayStation 4 Pro, PlayStation 4, Xbox One, Xbox One X and Windows PC. Players can register now to have the opportunity to have access to the beta of the game at this link.

More than two years after the release of The Crew, Ivory Tower, a studio from Ubisoft based in Lyon, France, returns with a sequel that allows players to experience the excitement and spirit of American Motorsport within a completely redesigned country: Welcome to Motornation, one of the most exciting open worlds ever created.

Across the country, players will face 4 different families of Motosports: street racers, pro racers, off-road experts and freestylers, each with its own culture and set of disciplines; each family has a unique venue where players can meet, buy, pick up and customize vehicles. Through chance competitions and encounters, players will be able to find and perfect their personal style, pick up and customize dream rides, show them and make their mark on the United States Motorsport.

In addition, Ubisoft announced The Crew rewards program, a dedicated program for The Crew players in appreciation for its support of the game that will offer up to 18 vehicles on The Crew 2’s forthcoming journey. Below you can see the new screenshots of The Crew 2: